Shares in the EV maker jumped 10% ahead of the five-for-one split scheduled for the end of August. 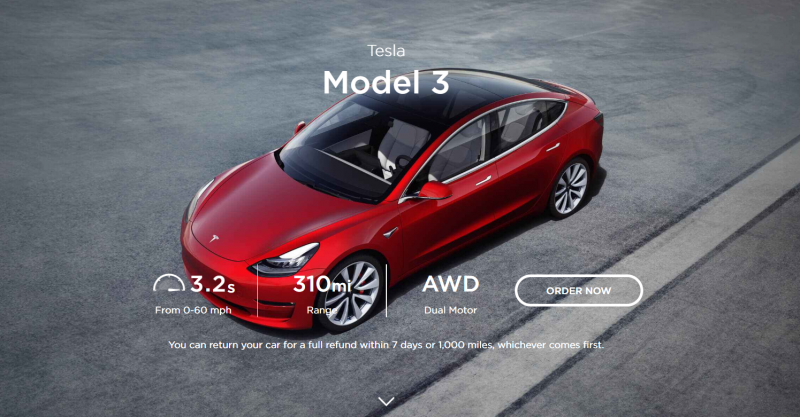 Shares of Tesla (Nasdaq: TSLA) will become available to more traders at month's end as Elon Musk's company is to effectuate a five-for-one stock split. The news, as well as analysts' favorable remarks on the move, sent Tesla's stock to peak 10% above yesterday's close.

Stockholders of record on Aug. 21 will receive four additional shares for each TSLA share on Aug. 28, according to a company statement issued late Tuesday. Trading on the stock-split basis will launch on Aug. 31.

Stock splits technically do not affect the value of a company. But they are often and most effectively instituted when shares get too expensive for smaller retail traders. Expensive stocks like Tesla that are wildly popular and widely publicized are good candidates for a split.

Cramer said, "It shouldn't create wealth, but it can create new people coming in and boy, do we ever need that."

From the looks of it, the move immediately paid off.  Since announcing the split, shares in the EV maker peaked at $1,506.37 apiece in early trading Wednesday compared to yesterday's close of $1,374.39 per share.

Tesla's shares have been popular with Robinhood.com and have especially accelerated during the pandemic. Among 30 analysts surveyed by CNN Business, the median estimate was at $1,300 as of Wednesday, with a high of $2,400 per share.

Tesla's split follows Apple's recent stock splitting move. The smartphone giant (Nasdaq: AAPL) announced a four-for-one stock split in late July, which sent it surging over 10% at the time. Today, AAPL shares are traded at $451.58 compared to $382 per share a month ago. Apple's stock split – the company's fifth since going public in 1980 – is also set to go into effect on Aug. 31.

Last month, Tesla reported its fourth consecutive profitable quarter, posting net income of $104 million, or 50 cents per share, for the second trimester of 2020. At the time, Futurecar's Eric Walz said that's the way to an "elite" S&P 500 listing, which "can open the door to billions in new funding."

YOU MAY LIKE
Prev：Sunshine's Stock Picks of the Week: August 12 – August 18 Next：Ping An-Backed Lufax Confidentially Files for a U.S. IPO to Raise $3 Billion