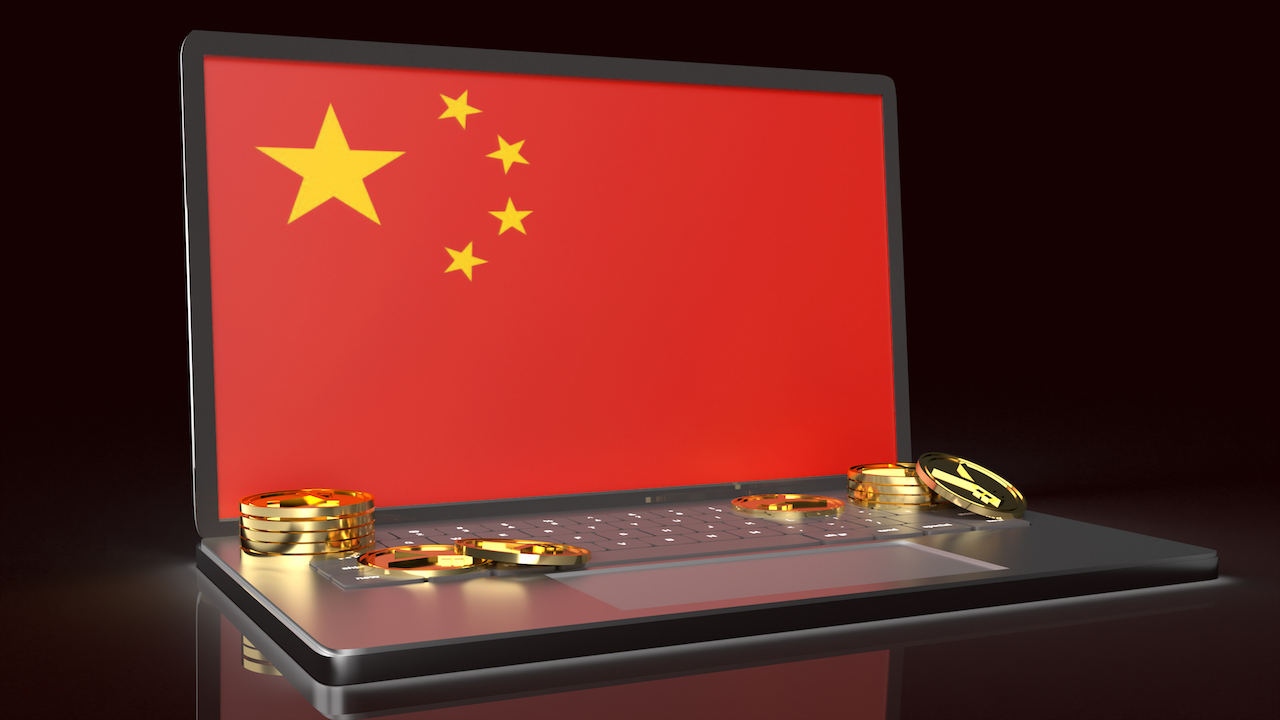 The Chinese online wealth management firm Lufax, backed by the financial heavyweight Ping An Insurance Group (HKEX: 2318) has confidentially filed for a U.S. IPO to raise around $3 billion.

The Shanghai-based firm has hired Goldman Sachs, HSBC, and UBS and Bank of America to lure in investors, The South China Morning Post reported Wednesday, citing people familiar with the matter.

The news comes despite U.S Treasury Secretary Steven Mnuchin's admonishing reminder on Monday that Chinese firms with listings on American bourses would soon be mandated to abide by U.S. auditing standards.

“As of the end of next year … they all have to comply with the same exact accounting, or they will be delisted on the exchanges," he said.

Last week, The President's Working Group issued some recommendations to stock exchanges to protect U.S. investors from Chinese fraud and their unwillingness to share audits. Currently, The House of Representatives is mulling a bill that would require all Chinese firms to comply with U.S. listing standards and disclose ties to the government. If the bill does indeed become law, Chinese firms can thank Luckin Coffee (OTC: LKNCY) for allegedly fabricating $314 million in sales, which has sparked the moves by the U.S.

Meanwhile, an advisor to Lufax isn’t worried about the potential U.S. crackdown on Chinese firms.

"The strong demand for quality Chinese names among U.S. investors gives us the confidence to proceed with the IPO plan despite the impending crackdown by U.S. authorities,” the advisor said, as cited by the Nikkei Asian Review.

"Time is of the essence and we are racing ahead to ensure the transaction goes ahead smoothly."

Assuming Lufax proceeds with the listing, the company would be following the footsteps of the cloud solutions provider OneConnect Financial Technology Co. Ltd., (NYSE: OCFT) which is also backed by Ping An. Since making its trading debut in New York in December 2019, OneConnect’s stock has performed well. Since raising $382.4 million in its IPO with underwriters exercising their over-allotment option, the company is now up 84% from its issue price of $10 per American depositary share.

Founded in 2011, Lufax is one of China's largest online wealth management platforms. The company focuses on providing lending services to small-to-medium enterprises and individuals, as well as its online finance marketplace. As of December 2019, Lufax had 44.02 million registered users on its platform.

According to the SCMP, investors valued Lufax at $39.4 billion amid its last-known funding round at the end of 2018.

Is CanSino a Buy After a Monthlong Slump?
Anthony Russo
Aug 28,2020,14:56
Comments
prev: Cellular Biomedicine Jumps 35% on Deal to Be Taken Private
next: Sunshine's Stock Picks of the Week: August 12 – August 18