Home
China Stocks
U.S. Stocks
Commentary
Investor Relations
Partners
About Us
Airbnb Plans to File for IPO This Month
Due to bad market conditions, there is no guarantee that Airbnb will follow the timeline. But things are looking up for the hard-hit company. 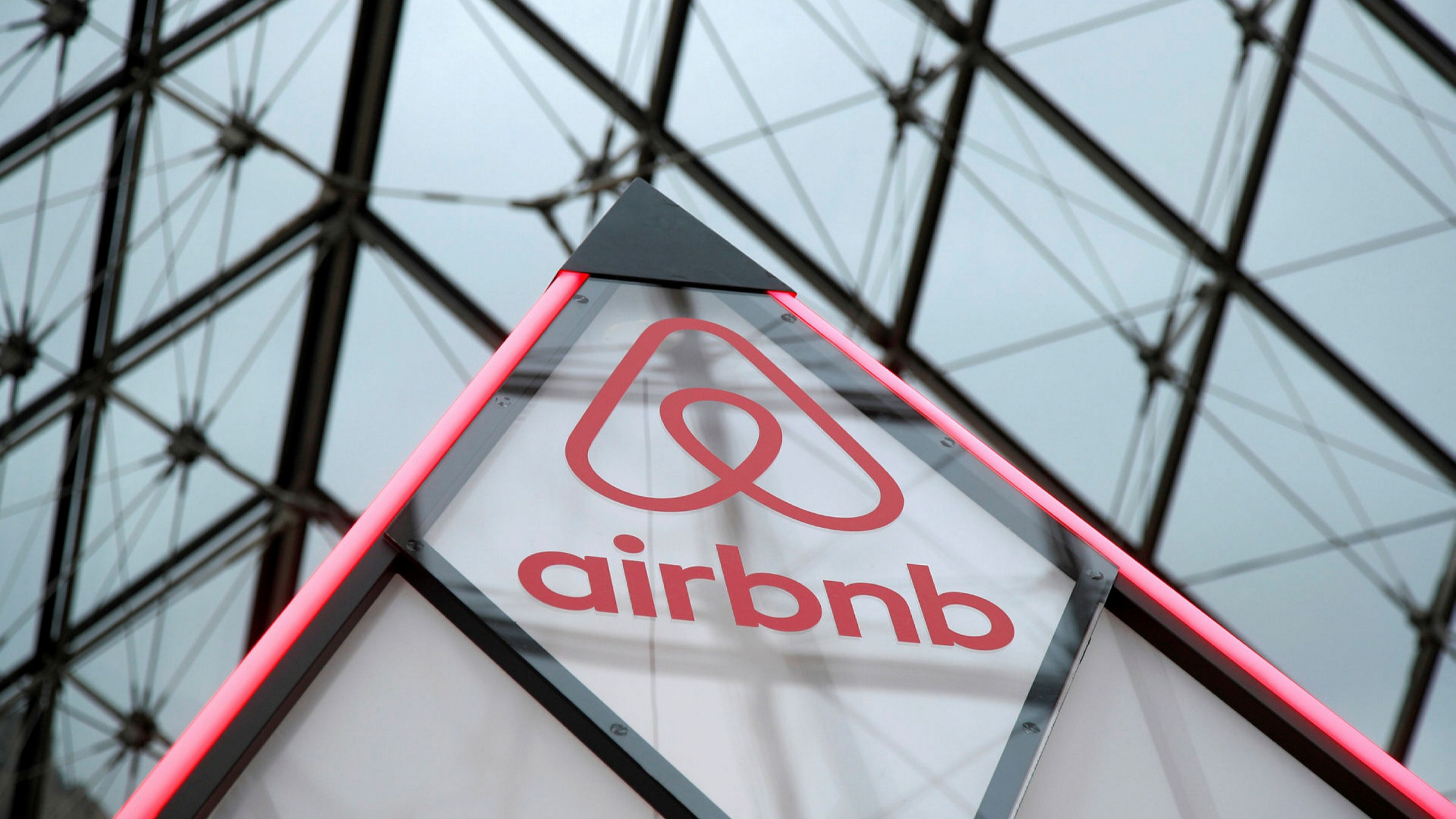 Airbnb, the vacation rental online market, plans to file IPO paperwork with the Securities and Exchange Commission later this month and could be publicly listed by the end of the year, reported by The Wall Street Journal. The earliest announcement of the IPO plan would on September 19, 2019.

The company is marking a surprise turnaround of the company after it reported it cut a quarter of its workforce during the pandemic just two months ago. Brian Chesky, the chief executive officer and co-founder of Airbnb wrote in the note that 1,900 employees will be laid off, or 25.3% of its 7,500 workers.

The company had been one of the most anticipated listings in 2020 before Covid-19 wreaked havoc, putting the IPO plans on hold. As borders closed and air travel ground to a screeching halt, the company suffered over $1 billion in cancellations.

WSJ added, Morgan Stanley and Goldman Sachs are backing the offering. Due to the choppy market conditions, there is no guarantee that Airbnb will follow the timeline. However, since mid-May things have begun to turn around a bit. In the last two weeks of May and into the first week of June, Airbnb booked more U.S. listings than in the same period last year. The uptick helped pave the way for the announcement today to revisit a public offering.

Chesky told Bloomberg in June that he's noticed travelers are preferring to stick to drivable domestic destinations within 200 miles of their home. “It’s going to be a while before people start crossing borders, getting into planes or traveling for business,” He said. Meanwhile, Airbnb recorded a surge in bookings around Memorial Day.

"It's not off the table, but we're definitely not committing to anything right now," Chesky stated, "We're going to keep our options open."

According to WSJ, Airbnb is now valued at $18 billion, well below the $31 billion it had reached earlier. Airbnb had $4.8 billion in revenue in 2019.

Kathleen Smith, a principal of Renaissance Capital, eyes on Airbnb said,  “It has been one of the most highly valued private companies ever and even though the valuation will be adjusted downward due to Covid travel restrictions, this [is] a giant disruptive player in the vacation rental space.”

Is CanSino a Buy After a Monthlong Slump?
Anthony Russo
Aug 28,2020,14:56
Comments
prev: KE Holdings to Debut in $2.12 Billion Offering Thursday
next: Cellular Biomedicine Jumps 35% on Deal to Be Taken Private