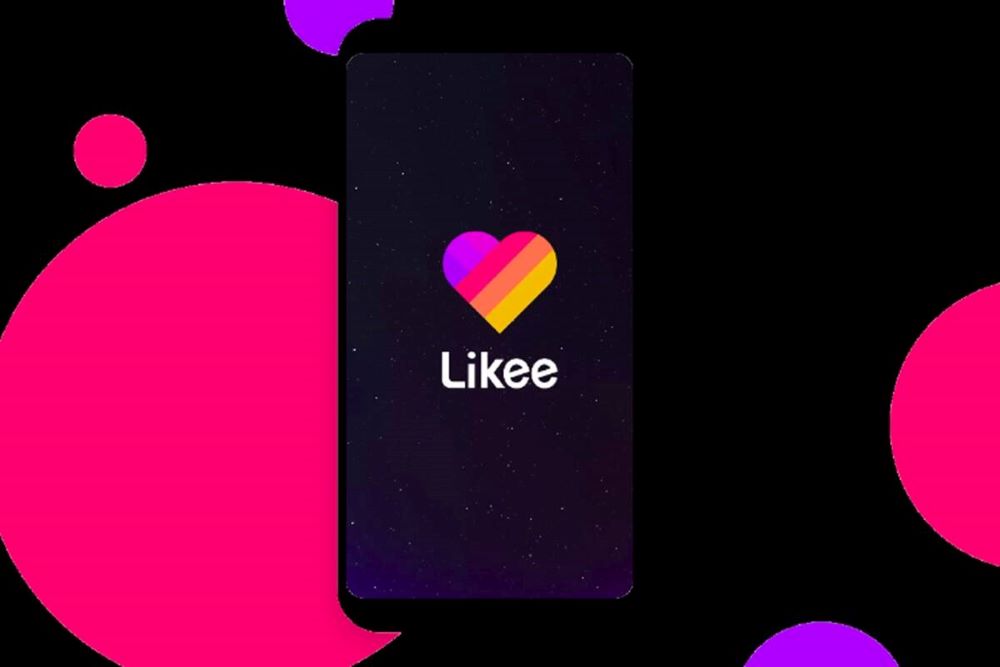 TikTok’s competitor Likee inched closer to catching up to one of the most popular short video apps by reaching 150 million global monthly active users (MAUs), as of June.

In early 2020, TikTok had roughly 200 million daily active users to compare with Likee’s milestone today, as reported by TechCrunch today, citing an investor with knowledge. Meanwhile, the two Asian companies differ in their offerings: Likee allows influencers to earn money from fans that send them virtual gifts, while TikTok focuses more on content consumers.

But hey, at least they have one thing in common: India has both apps banned in the country, as well as Likee’s sister app Bigo Live. But overall, China has been under fire from India, as the nation banned 59 apps in June after a violent border clash.

In a conference call today, Bin Jin, the chief financial officer of JOYY said the ban will have a short impact on its user's size and added that it “does not impact the overall strategy and monetization for Likee.”

Meanwhile, the U.S. hasn’t been too happy with China these days either, as President Trump last week signed a pair of executive orders that would ban social media apps TikTok and WeChat from operating in the U.S. if they are not sold by their Chinese parent companies. Trump has been trying to force a sale of TikTok to a tech giant like Microsoft Corp. (Nasdaq: MSFT).

But overall, JOYY looks like a very good stock, as the company should continue to see high demand. As of June, JOYY’s total mobile MAUs hit 457 million. It also important that as much as 91% of those MAUs came from non-China markets.

“We are at the forefront of this globalization wave and we intend to ride it out deftly and profitably,” Jin told analysts on the call today.

He added, “For example, through Bigo Live, our global live streaming platform, we plan to expand to more regions and further reduce reliance on any single market.”

Is CanSino a Buy After a Monthlong Slump?
Anthony Russo
Aug 28,2020,14:56
Comments
prev: Is The Bull Back?
next: Apple Strikes Back at Huawei, Wins China Tablet Sales Battle