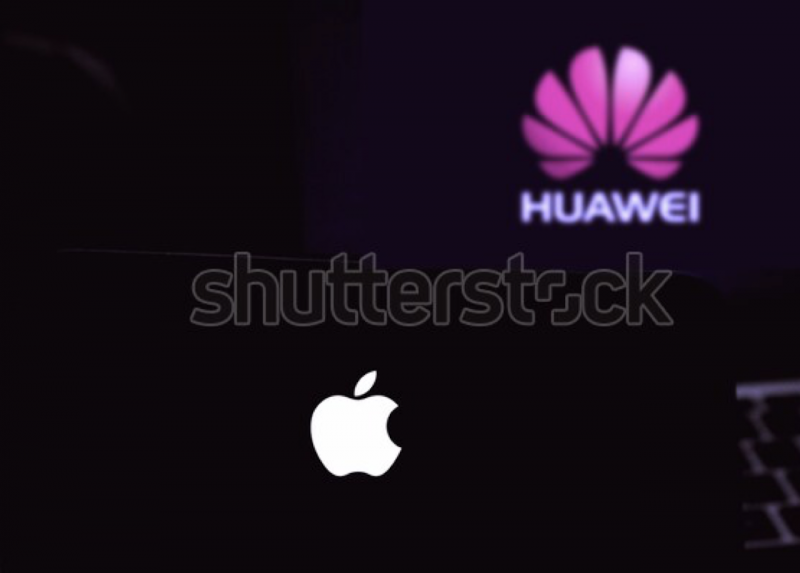 A victory for the United States tech, Apple Inc. (Nasdaq: AAPL) beat out its Chinese rival Huawei Technologies Co. Ltd. on its native soil amid high trade tensions between the two nations.

Apple has returned as the No. 1 tablet supplier in China. Its iPad shipments in the three months through June increased 18.7% year-over-year to 2.76 million units, according to statistics provided by IDC China. That gave Apple 41.8% control of the Chinese market. IDC attributed Apple's strong performance to the cheap version of the iPad.

As for the privately-held Huawei, its tablet shipments in the second quarter topped 2.45 units, up 59.5% from the same period a year ago. Huawei clocked in second in China, controlling a 37.1% market share.

This came at a difference from the preceding quarter when Apple has suffered a major drop in iPad sales in China. According to figures from IDC shared with the South China Morning Post, Apple's sales in the market dropped 42.5% year-on-year in the first trimester.

However, Lenovo reported strong first-quarter sales and earnings for the first quarter—crushing estimates. The company posted sales of $12.35 billion, beating estimates of $12.21 billion forecast by analysts polled by FactSet. Its net income soared 31% year-over-year to $213 million, which almost doubled analysts' estimates. At the close of trading in Hong Kong Thursday, Lenovo's stock was trading 3% lower at HK$4.72 per share.

Overall, shipments in China surged by 17.7% from the previous year to around 6.61 million tablet units. The growth was led by high demand in online education, telecommuting, and digital entertainment, as Covid-19 kept people home as more dependent on mobile devices, according to IDC.

The news comes as Microsoft has held talks to acquire TikTok from the Chinese conglomerate ByteDance. President Donald Trump last week signed a pair of executive orders that would ban social media apps TikTok and WeChat from operating in the U.S. if they are not sold by their Chinese parent companies. Washington has alleged these apps to compromise "national security" in the U.S. Meanwhile, Huawei is barred from U.S. communication networks until May 2021 over concerns of national security and intellectual property.

Huawei is also looking to compete with Apple's facial recognition feature that secures iPhones. The Chinese firm has filed patent applications in six different markets in hopes to bring over the so-called "full-screen fingerprint authentication" feature to its future smartphones.

The battle between Huawei and Apple will continue to heat up, and might just be the tech tussle of the 21st century. If Huawei were public, I'd say buy them both. For now, buy Apple after the stock split scheduled for Aug. 31.

Lenovo too is worth buying at these levels, a stable stock that has not fallen much from its pre-virus share price either in Hong Kong or on the OTC markets. Lenovo is a long-term and safe investment.