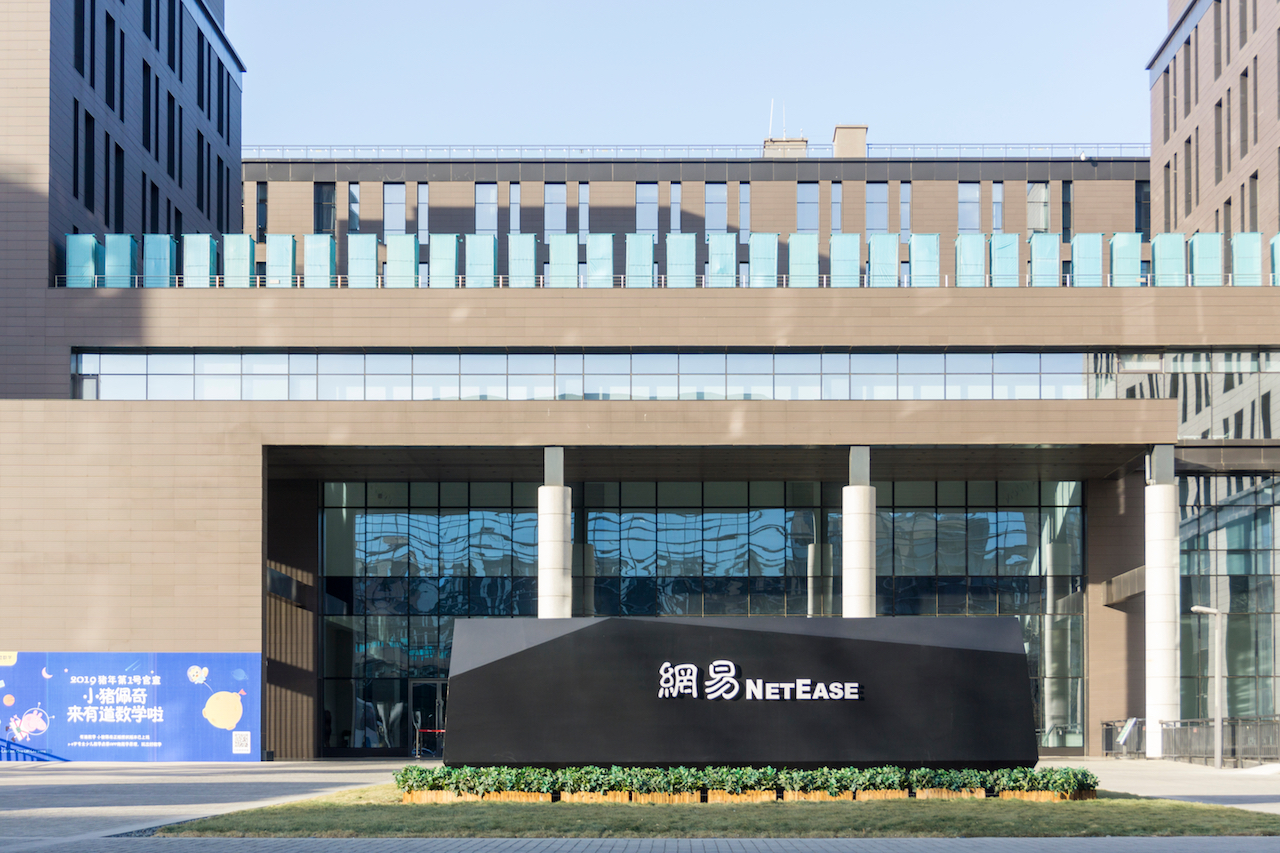 In a statement Thursday after the markets closed in New York, the gaming giant said revenue in the three months through June hit 18.18 billion yuan, ($2.57 billion) up 26% year-over-year on earnings per share of ¥39.82. Analysts polled by Investing.com were calling for revenue of 17.02 billion yuan on EPS of ¥32.12.

As people continued to stay home to curb the spread of Covid-19, NetEase watched its online gaming revenues jump 21% to 13.8 billion yuan ($2 billion).

"Our games portfolio holds considerable depth and diversity,” William Ding, the chief executive officer and director of NetEase, said in a statement today.

He added, “We saw steady growth in our overseas revenue in the second quarter. With the continuous expansion of our abundant games pipeline, we are more confident and committed than ever to extending our reach to a broader market.”

Despite the strong results, NetEase’s New York stock down nearly 2% to $467.02 per American depositary share by midday Thursday. It did, however, trade and as high as $470 per share and as low as $452.19 per share, as of intraday. Meanwhile, at the close of trading in Hong Kong, NetEase rose nearly 4% to HK$148 per share. New to trading on Hong Kong, NetEase has even found success in that market as its stock is up 20% from its IPO price of HK$123 in June. In New York, its shares are up nearly 49% year-to-date.

NetEase, which has a partnership with Activision Blizzard’s (Nasdaq: ATVI) popular World of Warcraft® in China, achieved “record number of peak concurrent users in the first half of this year.”

Is CanSino a Buy After a Monthlong Slump?
Anthony Russo
Aug 28,2020,14:56
Comments
prev: Fangdd Set on Post-pandemic Growth; Revenue Jumps 36% in June Alone
next: Is The Bull Back?