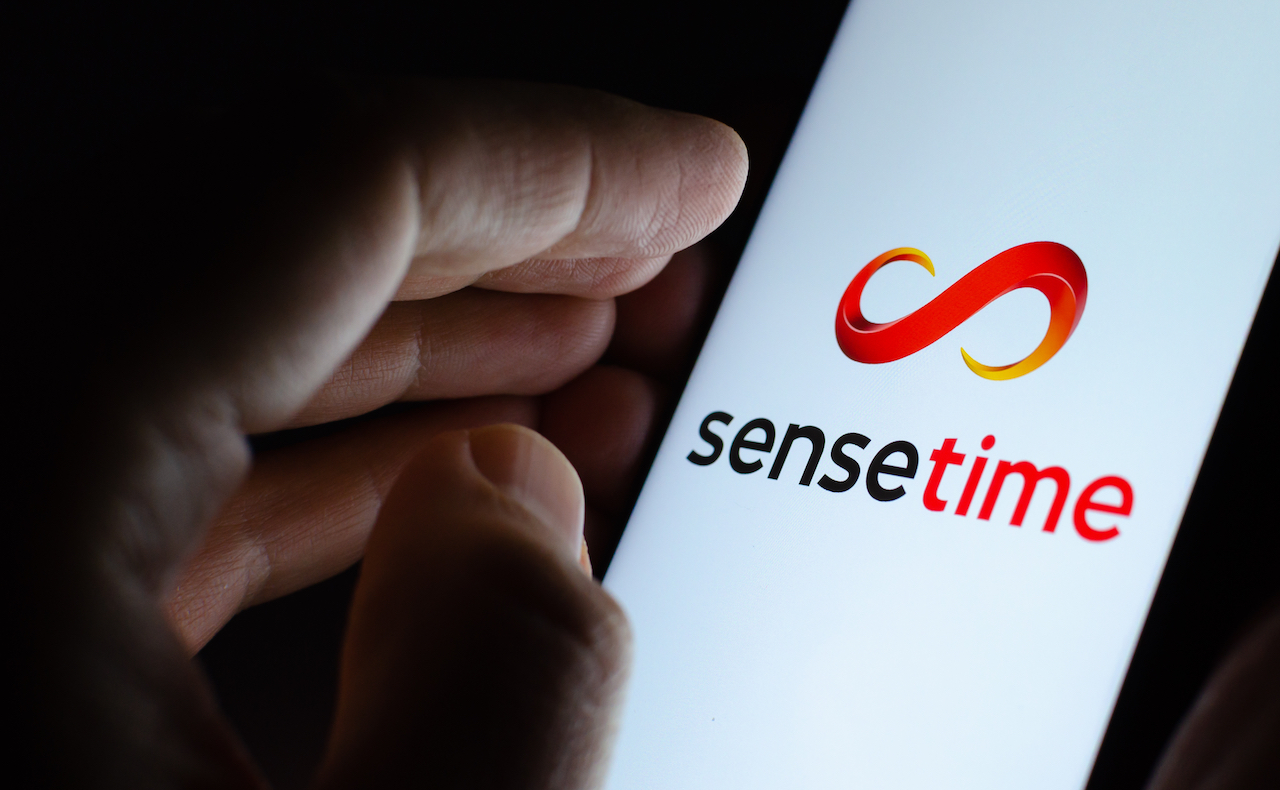 Before the public listings, SenseTime is seeking a pre-funding valuation of roughly $8.5 billion, as Bloomberg reported today, citing people familiar with the matter.

The news today follows a report back in March from the Nikkei Asian Review that SenseTime was no longer seeking an IPO in United States because of the coronavirus outbreak and its blacklist from the U.S. In October, the U.S. Commerce Department added the global AI startup to a trade blacklist for alleged human rights violations against Uyghurs and other members of Muslim minority groups in Xinjiang, according to CNN Business.

One of its competitors, Megvii Technology, which is backed by the Chinese e-commerce giant Alibaba Group Holding Ltd., (NYSE: BABA; HKEX 09988) was also blacklisted by the U.S. in October.  While Megvii was cleared to seek a $500 million listing in Hong Kong in early January, its plans were likely impacted by the pandemic. According to an interview posted by China Daily earlier this month, Yin Qi, the co-founder and chief executive officer of Megvii noted that the company is still “continuing its steady push for its listing and is awaiting the right timing.”

Incorporated in 2014, SenseTime focuses on systems that analyze faces and images on a large scale. The company works with retailers, health-care researchers, and policing bodies in China and globally. It has presences in markets including Hong Kong, Mainland China, Japan, Singapore, South Korea, Indonesia, Saudi Arabia, the United Arab Emirates, Taiwan, and Macau, according to the company.

In 2018, SenseTime became the world’s most valuable AI startup, raising around $2.5 billion from investors including SoftBank. In 2019, SenseTime generated 5 billion yuan ($720 million) in revenues, up 147% from the previous year.

Currently, SenseTime is leaning towards dual listings in China and Hong Kong but still hasn’t finalized its timeline.