Home
China Stocks
U.S. Stocks
Commentary
Investor Relations
Partners
About Us
Alibaba's Ant May Raise $10 Billion in Hong Kong IPO as Soon as This Month
The world’s largest-valued unicorn would by far beat all Hong Kong IPOs this year. 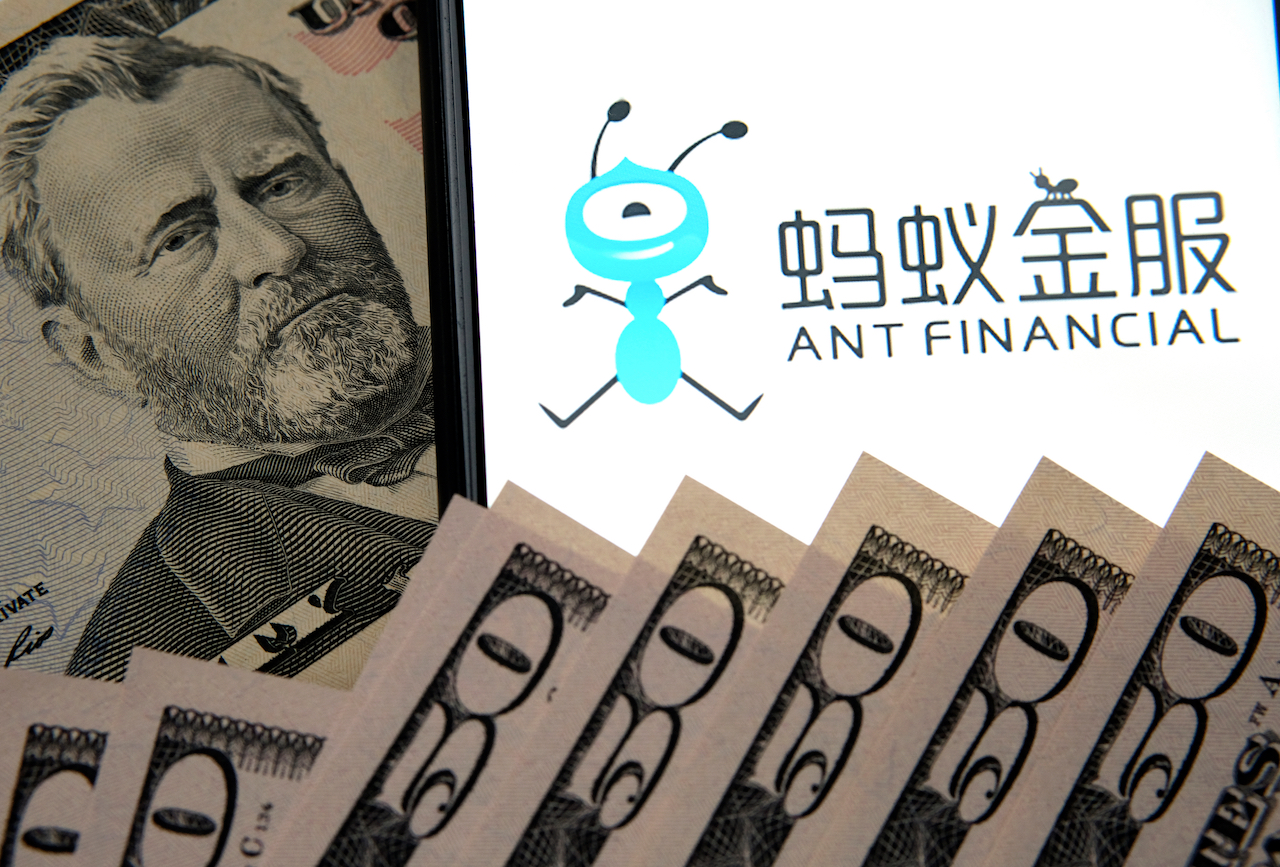 Ant Group, the fintech arm of Alibaba Group Holding Ltd. (NYSE: BABA; HKEX: 9988), may go public on the Stock Exchange of Hong Kong as soon as this month and reportedly expects to raise $10 billion in its IPO.

Morgan Stanley, China International Capital, Citigroup, J.P. Morgan Chase are some of the underwriters on the deal, as NetEase Financial News reported today. According to the Hurun Global Unicorn Index, Ant ranked as the world’s largest unicorn with a valuation of 1 trillion yuan ($150 billion). Right behind Ant on the list was TikTok’s parent ByteDance, with a valuation of 560 billion yuan ($80 billion).

Ant's IPO run-up occurs as other Chinese tech giants including ByteDance and Tencent Holdings Ltd. (HKEX: 0700) are moving their listings closer to home amid market uncertainty overseas and the escalating Sino-U.S. tensions.

Ant Group earlier commenced the process for a dual listing in Hong Kong and Shanghai and may raise a cumulative $20 billion or more. While Ant might not raise the whopping $30 billion which Caixin Global reported earlier this month, it would still beat other tech giants that made their Hong Kong debuts this year. That includes the gaming titan NetEase, Inc. (Nasdaq: NTES; HKEX: 09999) and online retail titan JD.com, Inc., (Nasdaq: JD; HKEX: 09618) which together raised around $6.6 billion in Hong Kong in their secondary listings in June.

Alizila, an Alibaba-owned news outlet, said that digital services made up over half of Ant's revenue in the year ending March 31; digital services consisted of micro-financing, wealth management, and insurance. However, Ant has been pushing beyond finance and into financial technology; it has said it aims to grow its service fees to 80% of total revenue within the next five years.

A separate report from Reuters today, citing two sources, said that Ant is planning to establish a consumer finance company in the southwestern city of Chongqing. For the consumer finance operations, Ant intends to collaborate with Nanyang Commercial Bank and the Alibaba-backed intelligent transport services firm China TransInfo Technology. The deal would give Hangzhou-based Ant roughly 50% of the equity control in the new firm.