Home
China Stocks
U.S. Stocks
Commentary
Investor Relations
Partners
About Us
JW Therapeutics Files for Hong Kong IPO to Develop Pipeline of Cancer Treatments
The company is rumored to target $200 million to $300 million in financing from the offering. 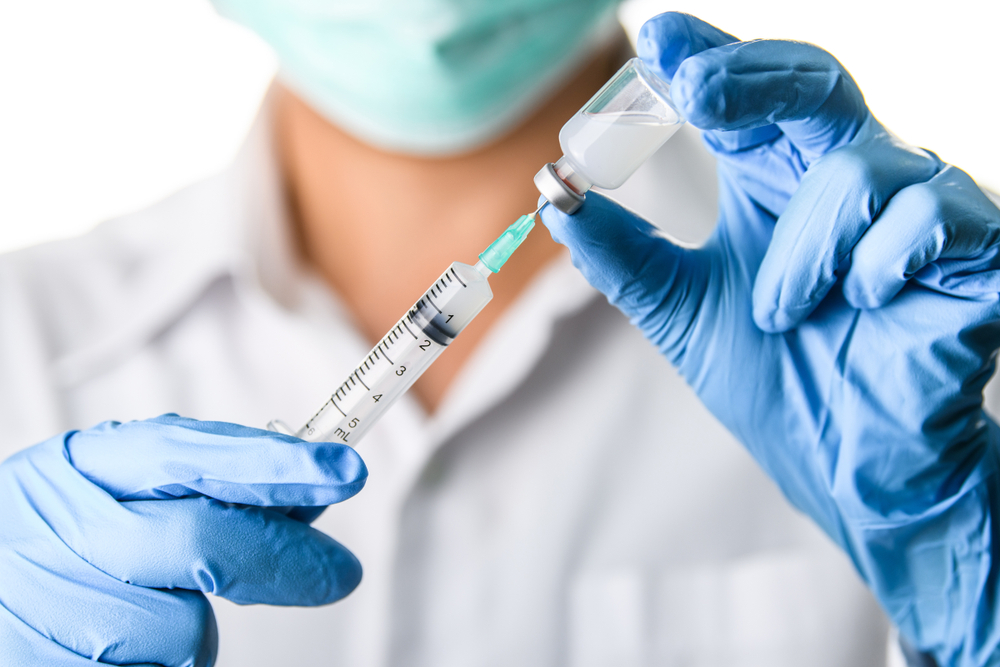 Biotechnology firm JW Therapeutics has filed a prospectus with the Hong Kong exchange, seeking to become one of the few China-based cell therapy companies that are traded publicly.

JW was formed in 2016 as a joint venture between Shanghai-listed medical services company WuXi AppTec and U.S. cancer treatment developer Juno Therapeutics, now controlled by Bristol-Myers Squibb (NYSE: BMO). JW completed its $90 million Series A in May 2018, followed by a $100 million Series B in June 2020.

Under the agreement, Juno supplied the licensing of its cancer immunotherapy drugs for local development and WuXi offered its expertise in the Chinese marketplace.

On the surface, JW seems like an offspring of Juno. Most of JW’s chimeric antigen receptor (CAR-T) pipeline is made up of assets from Juno, which JW is currently licensed to distribute in China until 2026. Juno and JW are both headed by CEO Hans Bishop.

While the financing target in the offering was not specified in the prospectus, the company reportedly seeks to raise between $200 million and $300 million.

The number of shares issued and the potential price range have been redacted from the prospectus. The company will not offer cash dividends to shareholders, instead opting to retain future earnings to expand operations.

JW said it will use funds from the offering to develop its own pipeline of immunotherapy products. In June, it has submitted for review JWCAR029, a drug used to treat hematological cancers. JWCAR129, an anti-BCMA therapy, is in pre-clinical trials.

JW also plans to develop its in-house sales and marketing teams in China, it said.

Is CanSino a Buy After a Monthlong Slump?
Anthony Russo
Aug 28,2020,14:56
Comments
prev: Alibaba's Ant May Raise $10 Billion in Hong Kong IPO as Soon as This Month
next: Economic Data Suggests Reopening, not Recovery.