Last week the polysilicon manufacturer hit an all-time high of $128.76 per share. 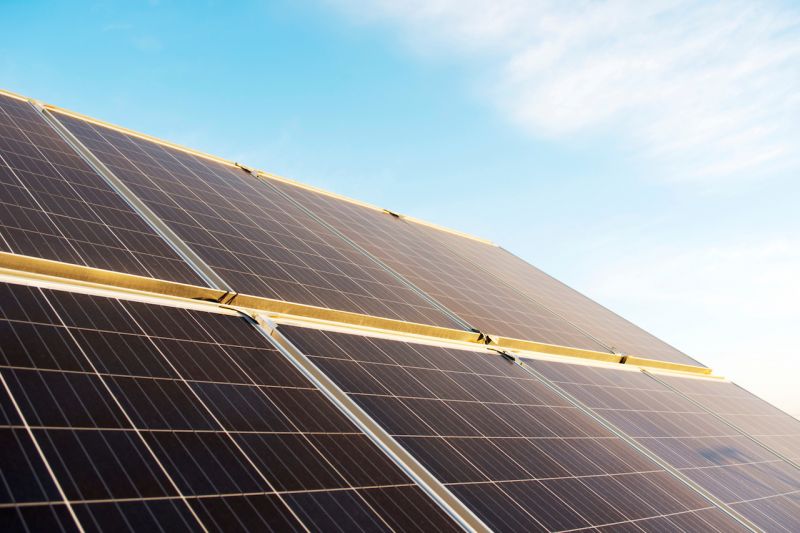 The polysilicon manufacturer said in a statement today that its revenues In the three months through June hit $133.52 million, up from $65.96 million in the same period last year on earnings of 16 cents a share. According to the Zacks Consensus Estimate, It was expected to report a loss of 3 cents a share, while revenue was anticipated to come in 25% lower.

Despite the strong performance, Daqo noted that the industry faced some challenges in the quarter because of the spread of Covid-19. As demand fell, Daqo's average polysilicon selling price was pegged at $7.04/kg in the period versus $8.79/kg in the first quarter. Polysilicon sales volume was 18,881 MT compared with 19,101 MT in the first quarter. However, the company said the impact was only temporary as the market began recovering in May "with orders and demand normalizing in June."

"Towards the end of the second quarter, we began to see very positive momentum in solar PV demand in both domestic and overseas markets, supported by further capacity expansions by downstream mono-wafer customers," Longgen Zhang, the chief executive officer of Daqo, said in a statement today.

He added, "We expect polysilicon supply to remain tight as the overall demand for PV solar continues to grow, supported by continued mono-wafer production capacity expansion and limited additional supply of polysilicon over the next 15 months."

But overall, Daqo has been a big winner this year in the stock market. A big reason: China raised its budget for renewable power subsidies to 92.36 billion yuan ($13 billion), which is nearly 8% higher versus last year. Since June 17, Daqo's shares are up a whopping 118% to date. As of midday, the stock traded as high as $128.13 per share. Just last week, Daqo set a new all-time trading high of $128.76 per share.