Home
China Stocks
U.S. Stocks
Commentary
Investor Relations
Partners
About Us
Tencent Versus NetEase: Which Stock is the Better Buy?
Depends on where you buy them. 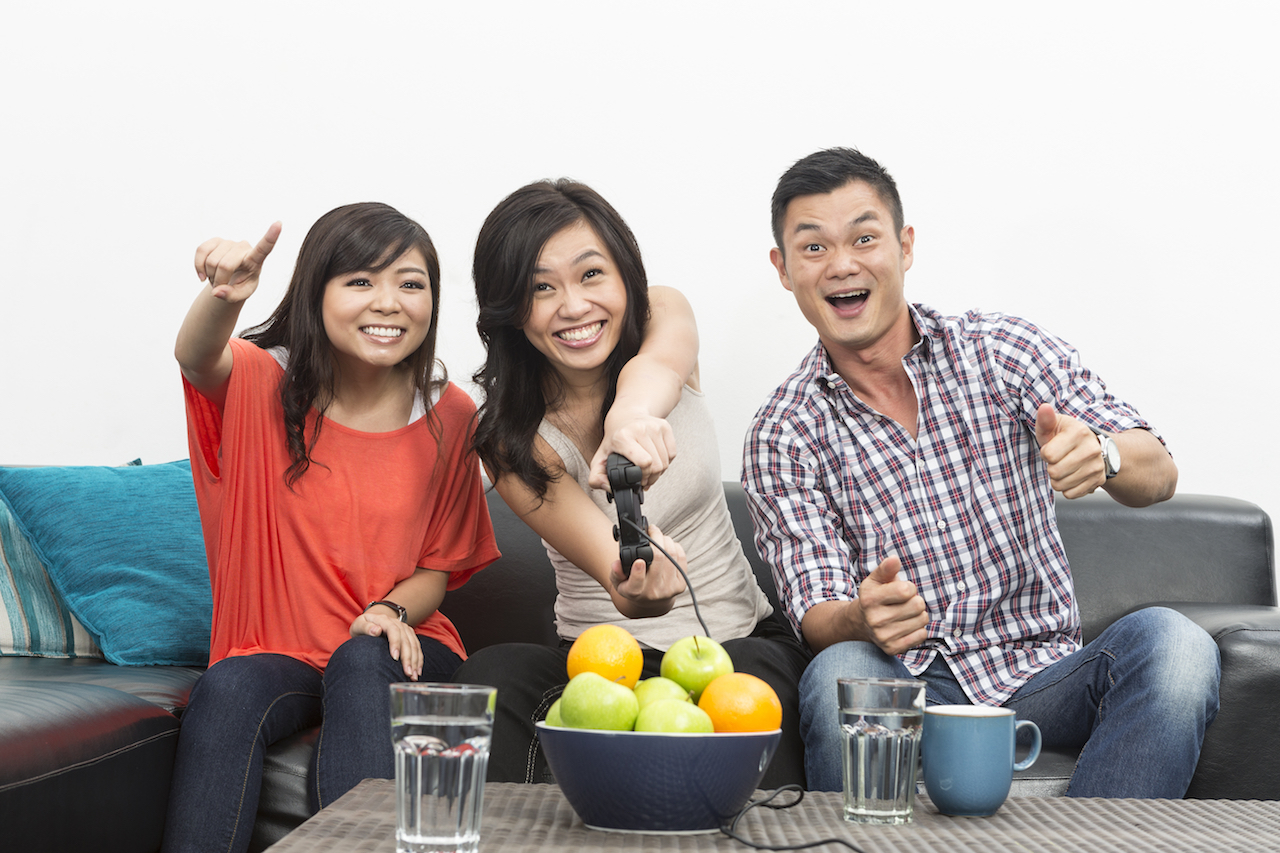 It’s been quite the year for gaming firms, as Covid-19 has forced people to seek cheap and safe sources of entertainment. The demand has continued for gaming companies in the second quarter and will likely continue beyond that as there is still no ending insight of the pandemic.

In the second quarter, the worldwide mobile games spending segment soared 27% to $19.3 billion. That was followed by a strong first quarter, in which consumers spent more than $23.4 billion on gaming apps. That period marked the largest ever quarter in terms of consumer spending on apps, according to the business research provider App Annie.

But all eyes have been centered on these two Chinese gaming titans: NetEase, Inc. (Nasdaq: NTES; HKEX: 09999), and Tencent Holdings Ltd., (HKEX: 07000; OTC: TCEHY) which have been leading the surge in the nation. While Tencent ranks above NetEase as the largest gaming firm in China, does that mean its a better buy?

Setting Aside the Potential WeChat Ban When Looking at Tencent

First, we’ll start with Tencent, which has been in the center of escalating Sino-U.S. trade tensions. While Tencent owns WeChat, which is one of the apps along with ByteDance’s TikTok that President Trump has threatened to ban if their American operations are not sold by their Chinese parent companies.  While the U.S. market represents a huge potential market, Americans represent only 2% of WeChat's over one billion users. European watchdogs are now looking into Tik Tok following the U.S. threat to ban the app. Will WeChat eventually also raise European eyebrows?

Tencent trades in Hong Kong and over-the-counter in the U.S. Despite the strong results, both stocks have fallen since its earnings report last week most likely over the WeChat ban. But investors may want to consider putting that to the side, as less than 2% of the apps daily users are in the U.S., according to estimates from mobile app analytics provider Apptopia. Also, while it did not provide guidance, analysts anticipate its revenues will rise 28% while estimating its earnings to grow by 29% for the full year.

A New Hope for NetEase in Hong Kong

As for NetEase, it also posted quarterly financials last week that beat analysts' projections. In the second quarter, NetEase’s revenues hit 18.18 billion yuan, ($2.57 billion) up 26% year-over-year on earnings per share of ¥39.82. Analysts polled by Investing.com were calling for revenue of 17.02 billion yuan on EPS of ¥32.12.

As people continued to stay home to curb the spread of Covid-19, NetEase watched its online gaming revenues jump 21% to 13.8 billion yuan ($2 billion).

Unlike Tencent, NetEase has watched both of its stocks gain since reporting its earnings. But the big news is the new success it has found in since making its Hong Kong trading debut in June, raising 2.7 billion. Shares of NetEase in Hong Kong are now up 20% from its IPO pricing of HK$123 in June. Not that this should come as a huge surprise but its New York stock has also been soaring this year, as shares are now up 53% year-to-date.

Can’t go Wrong In an Industry of High Demand

That said, Covid-19 continues to have an impact on people leaving their homes. The gaming industry is a safe bet for your portfolio, as NetEase and Tencent should continue to see high demand for the remainder of the year.

Is CanSino a Buy After a Monthlong Slump?
Anthony Russo
Aug 28,2020,14:56
Comments
prev: Universe Pharma, a Traditional Chinese Medicine Maker, to Try Its Luck in U.S. IPO
next: Study Says Moving Supply Chains Out of China Could Cost $1 Trillion