Home
China Stocks
U.S. Stocks
Commentary
Investor Relations
Partners
About Us
U.S. Tells Universities to Divest, Disclose China Stocks in Endowments
This comes at a time when U.S. colleges are experiencing financial shortfalls, including up to $1 billion for some universities. 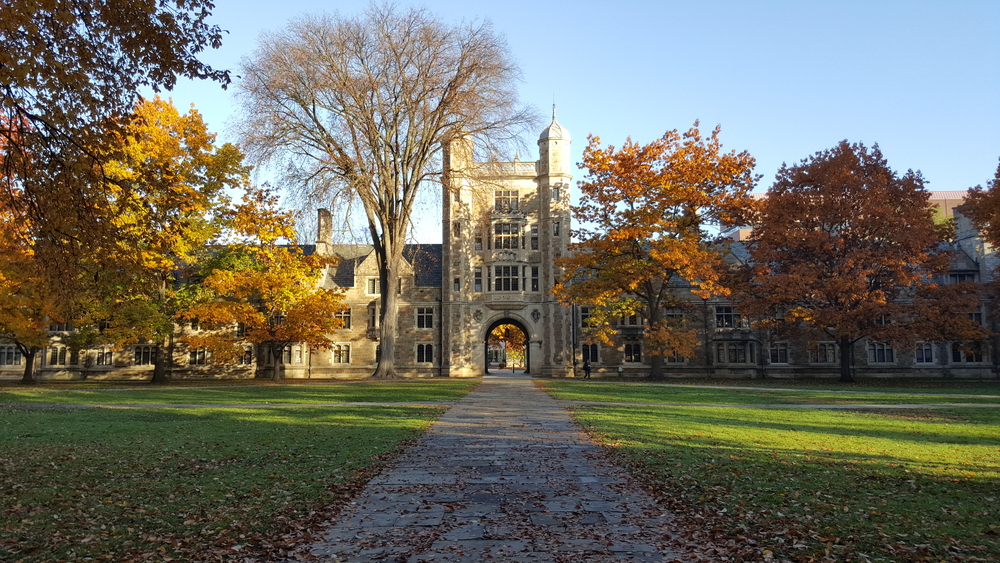 The U.S. State Department has formally requested that colleges and universities divest their holdings from Chinese companies within their endowments, adding to the growing economic tensions between Washington and Beijing.

A letter signed by Keith Krach, undersecretary for economic growth, energy and the environment, cautioned about a potential “wholesale delisting” of Chinese companies from U.S. exchanges by the end of the year.

Krach wrote it would be “prudent” for American university endowments “to divest from People’s of Republic of China firms.”

“Holding these stocks also runs the high risks associated with PRC companies having to restate financials,” Krach wrote in the letter, addressed to the board of directors of American universities and colleges.

In a portion of the letter viewed by the South China Morning Post, Krach asked universities to publicly disclose immediately all of the Chinese companies “that your endowment funds are invested in,” including the firms in emerging markets index funds.

The letter from Krach echoes a recent comment from Treasury Secretary Steve Mnuchin warning Chinese companies to comply with U.S. accounting standards or risk being delisted from exchanges by the end of 2021.

A 2019 investigation by Bloomberg found that endowment funds from American colleges have invested billions in Chinese companies. In turn, mainland China has given 100 U.S. colleges monetary gifts totaling nearly $1 billion since 2013.

Despite healthy endowments, U.S. colleges are experiencing financial shortfalls, including up to $1 billion for some universities, due to the economic impact of the pandemic.

College endowment funds have become the latest target for President Trump’s crusade against Chinese businesses. From tariffs to the banning of TikTok, Trump’s actions have threatened the delicate commercial relationship between the U.S. and China.

Trump said on Tuesday that he has postponed talks with China regarding the phase-one trade deal that was agreed upon earlier in 2020.

When asked if the U.S. would pull out of the trade deal, Trump said, “We’ll see what happens.”

China’s Foreign Ministry on Wednesday reiterated that the U.S. is still an important investment partner for China.

Zhao Lijian, the ministry’s spokesperson, asked the U.S. to forge a “fair, just and non-discriminatory environment” for Chinese companies in U.S. equity markets.

Is CanSino a Buy After a Monthlong Slump?
Anthony Russo
Aug 28,2020,14:56
Comments
prev: Hong Kong Soars to Record Profit in First Half
next: Has Gold Peaked?