The company received a $150 million investment from Blackstone. But that won't save it from a potential delisting and a debt reckoning that may come with it. 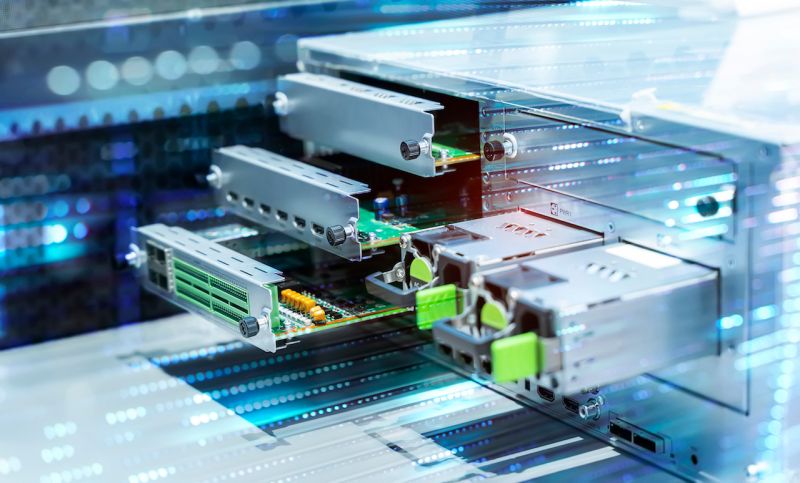 The Beijing-based data center services provider said its loss in three months ending March hit $300.49 million, or 45 cents a share versus $14.88 million in the same period in the preceding year. Meanwhile, revenue reached $161.93 million, up 29% year-over-year.

21Vianet attributed the higher losses mostly to the changes "in the fair value" of convertible promissory notes of RMB1.61 billion, ($228.2 million) as well as a deemed distribution of RMB470.6 million (US$66.6 million).

The news today follows a report by S&P Global Ratings on Tuesday that said 21Vianet faces the potential danger of "default triggers" if it's forced to delist amid high Sino-U.S trade tensions.

According to the credit rating agency, a delisting could force the firm to make accelerated repayments of US dollar-denominated debt. Last week, U.S Treasury Secretary Steven Mnuchin issued warning that Chinese firms with listings on American bourses would be mandated to abide by U.S. auditing standards by 2022. This was sparked by the Luckin Coffee scandal, in which the Chinese beverage maker allegedly fabricated $314 million in sales.

Late in the second quarter, 21Vianet received a $150 million investment from Blackstone—making it one of the largest stockholders in the company.

"The Blackstone investment and increasing lines of credit from banks that we received in the quarter have further endorsed our industry leadership and development potential going forward," Sharon Liu, the chief financial officer of 21Viatnet, said in a statement today.

She added, "Looking ahead, we plan to maintain our consistent growth trajectory while also gradually improving our profitability to deliver increasing shareholder returns over the long term."

In the third quarter, 21Viatnet expects to generate revenue in the range of $177.73 million and $180.62 million. For the full year, it is guiding for revenues of between $679.12 million and $708.02 million. The mid-range for its full-year estimate would represent roughly a 27% year-over-year increase.

YOU MAY LIKE
Prev：U.S. Tells Universities to Divest, Disclose China Stocks in Endowments Next：Sunshine Stock Picks of the Week