E-commerce sales surge by 104% in the Middle Kingdom. 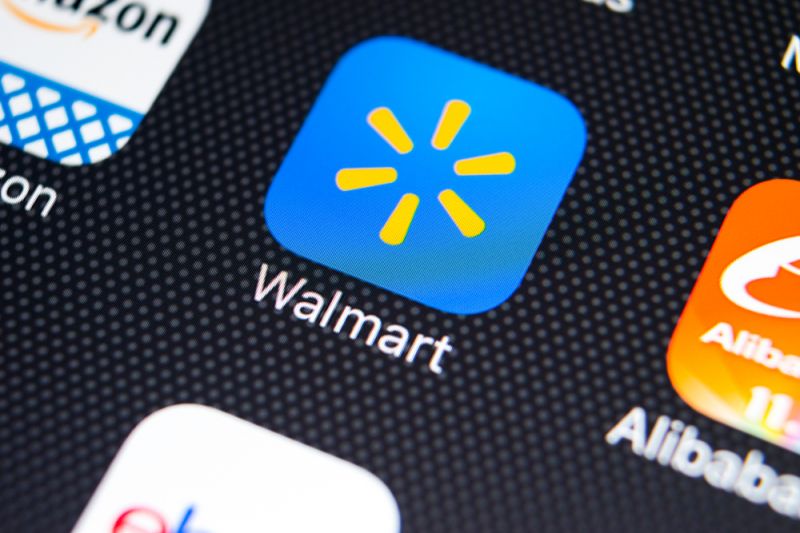 Walmart's strong second-quarter earnings were propelled by its e-commerce operations, including a 104% annual increase in e-commerce sales in China.

The surge in e-commerce was part of an overall strong quarter for the retail giant in the country.

Net sales in China grew 10.4% in the quarter, and operating income increased as well. The company also reported growth in its grocery sales, which was partially offset by weaker demand for general merchandise.

"During these challenging times, we continued to execute the strategy of building strong local businesses powered by Walmart and announced additional investments in China and India focused on positioning the portfolio for growth," says chief financial officer Brett Biggs.

Despite the increase in net sales, Walmart also reported a decrease in its gross profit rate in China due to a change in sales mix to lower-margin categories and formats.

Overall international net sales decreased in the quarter by 6.8%.

China has been a focal point of Walmart's international investments. The retailer opened new Sam's Club stores and formed a partnership with online grocery seller Dada Nexus, which got its Nasdaq listing in June, to conduct deliveries from its stores.

Walmart has spent the past few years enhancing its commerce capabilities in China. The company first formed its strategic alliance with JD.com in 2019 to spite Alibaba, the largest e-commerce marketplace in the country. The partnership with JD.com enabled Walmart to combine its services with JD.com's expert local knowledge.

Around the same time, Amazon closed its third-party marketplace in China, which paved the way for Walmart to grow its footprint in the world's second-largest economy.

Unfazed by tariffs between the U.S. and China, Walmart is still planning to make more strategic investments in the country.