The proposal by David Malpass would eliminate some debt that poor countries owe. 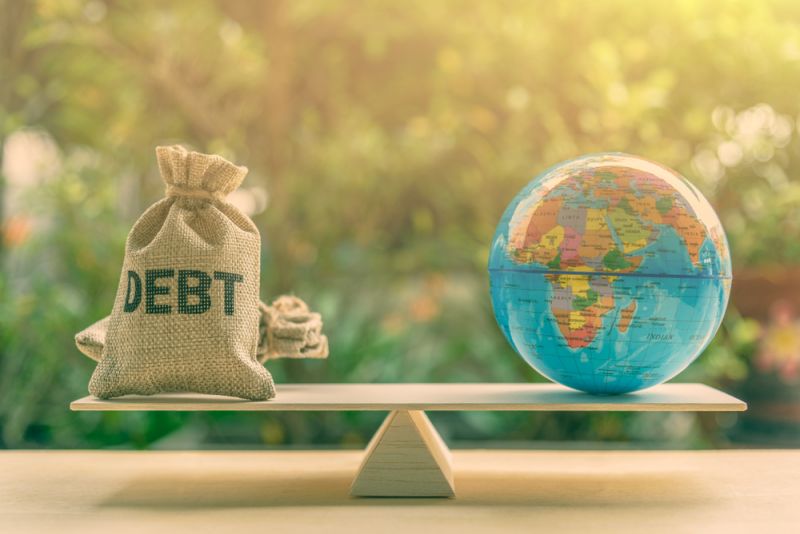 It's no state secret that China is essentially the world's largest creditor.

The country has doled out loans and credits totaling $1.5 trillion to more than 150 countries, including several poorer ones that are unable to pay back the debt.

World Bank President David Malpass stated in a Bloomberg Television interview on Wednesday his support of a plan to decrease the debt that poor countries owe.

He predicts such a plan could be in place by the annual meetings of the World Bank and the International Monetary Fund in October.

The G20 announced a similar plan in April, known as the Debt Service Suspension Initiative (DSSI), which aimed to delay debt payments for developing countries as they struggled through the early days of the pandemic.

Unlike the DSSI, the proposal by Malpass would seek to eliminate some debt instead of simply suspending payments.

As the recipient of nearly 60% of the money that is owed from the world's poorest countries this year, China would play a key role in international debt reform.

Although Malpass credits the Export-Import Bank of China for participating in the current debt relief plan, he also says that some of China's other development banks are neglecting the DSSI.

Many of the loans were issued by China for its "One Belt, One Road" infrastructure initiative, where some poor countries that borrowed heavily from China financed expensive projects and are unable to repay the massive loans. Known as debt-trap diplomacy, this is when a wealthier country supplies a poorer country with too much credit that it knows it can't pay back.

Economic leaders, including Malpass, have called out China for its use of high-interest loans that lack transparency. China has obviously denied these accusations.

"There are challenges facing the world in terms of how do you have transparent projects that are high quality, where the debt is transparent," Malpass told CNBC in April.

"China moved so fast that in some parts of the world there is just too much debt."

Eliminating the debt owed by poorer countries could have a direct impact on China's development banks. Without debt payments, China could choose a path of debt forgiveness or it could choose to take over the assets of countries that default.

Either way, it is up to China to resolve this global debt mess.

YOU MAY LIKE
Prev：A Goodyear to Buy Trump's Boycotted Stocks Next：Airbnb Confidentially Files for U.S. IPO