Home
China Stocks
U.S. Stocks
Commentary
Investor Relations
Partners
About Us
Airbnb Confidentially Files for U.S. IPO
The time is not exactly opportune for the short-stay booking platform - Airbnb has been taking significant losses this year. 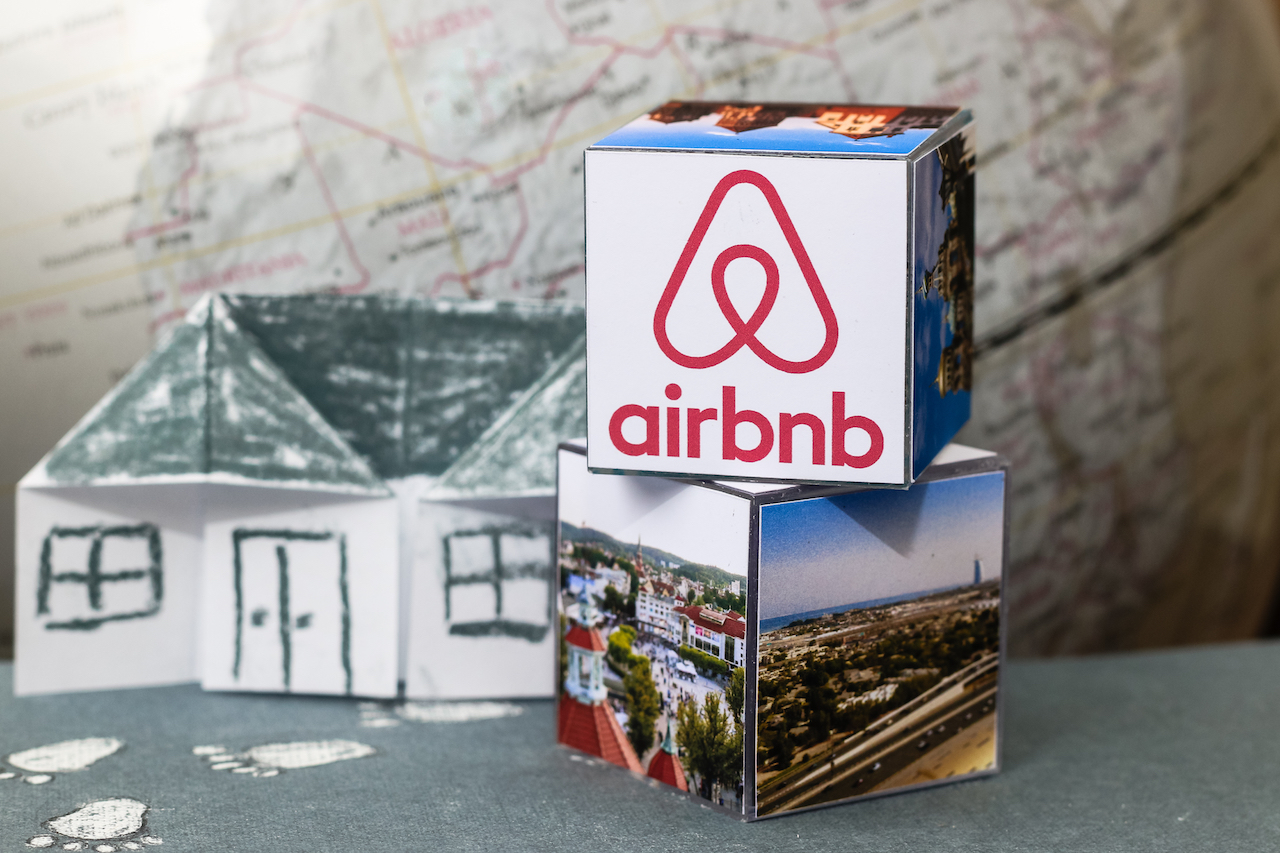 Short-term home rental platform Airbnb said it has confidentially filed for an IPO with the U.S. Securities and Exchange Commission Wednesday.

The San Francisco-based company considered going public as early as in 2019, before Covid-19 became a global challenge that nearly halted all travel. The pandemic has forced Airbnb to halt marketing activities for 2020 and slash roughly 25% of its workforce.

The offering size has yet to be determined. In April, Airbnb raised a cumulative $2 billion in two rounds of debt, valuing the company at $18 billion. That figure is still significantly below the $31 billion it was valued at in 2017.

In the second quarter, Airbnb was hit hard: Revenues in the company tumbled 70% year-over-year to $335 million, as reported by Bloomberg. Its losses widened to $400 million from $335 million in the first quarter. Meanwhile, it has seen some recovery, as Airbnb said in July that guests booked more than 1 million nights in a day for the first time since March 3.

“We believe that investors are willing to look beyond COVID issues and value companies based upon post-COVID scenarios,” Kathleen Smith, principal at Renaissance Capital, a provider of institutional research and IPO ETFs said, as cited by Reuters.
She added, “It’s a constructive IPO market.”

The news outlet also reports that Morgan Stanley and Goldman Sachs Group Inc. are the lead advisers on the deal.

Is CanSino a Buy After a Monthlong Slump?
Anthony Russo
Aug 28,2020,14:56
Comments
prev: Will China Avenge Huawei Ban by Trying to Slice Into Apple's Profits?
next: A Goodyear to Buy Trump's Boycotted Stocks