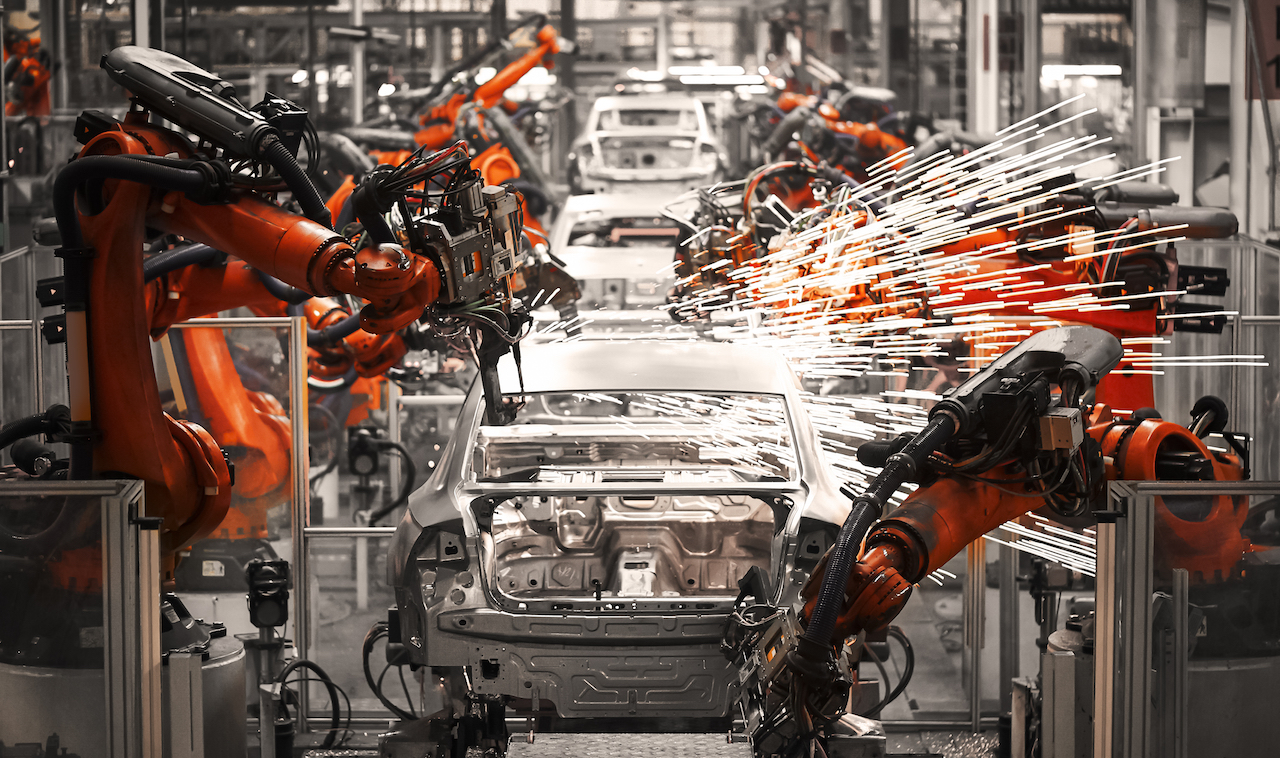 Kandi Technologies Group, Inc. (Nasdaq: KNDI) is now looking to open a manufacturing base in North America for both its off-road and electric vehicles (EV).

The Jinhua-based EV maker said in a statement today that it is in preliminary talks with various potential partners including local government agencies from the U.S.-Mexico border.

“We have achieved initial success with our strategic decision to expand to the U.S. electric vehicle market,” Hu Xiaoming, the chairman, and chief executive officer of Kandi, said in a statement today.

Although Kandi noted it has received “positive feedback,” it warned today that it could not guarantee the new potential new plant will be built.

The news today comes amid a busy August for Kandi. Earlier this week, the company’s subsidiary Kandi America said that it had nearly 11,000 potential buyers registered at its launch event for its new models the K27 and K23. Also, it received 436 pre-order reservations for its new models.

Last week, Kandi reported mixed second-quarter results. Its net income was $4.1 million, or 8 cents a share in contrast to a net loss of $7.3 million, or 14 cents a share. Meanwhile, its revenue slipped 20% year-over-year to 19.4 million.

It has been a sweet ride fun for shareholders in Kandi since late July.  Bullish investor sentiment regarding the company’s plans to launch its new models in the U.S. has resulted in solid gains. Shares of Kandi have now accelerated nearly 98% to date from its close on July 28.

Another fellow Chinese EV maker NIO inc. (NYSE: NIO) has also been a strong gainer in the stock market this year. Today NIO’s chairman William Li noted during an event at the company’s flagship store that it plans to begin expanding into the Western markets in European countries in 2021. He also said that it may export a battery-swapping service to help NIO compete with its American rival Tesla, Inc (Nasdaq: TSLA)  Shares of NIO are up 238% year-to-date.

Intraday, the stock in Kandi was trading nearly 5% lower at $7.65 per American depositary share.