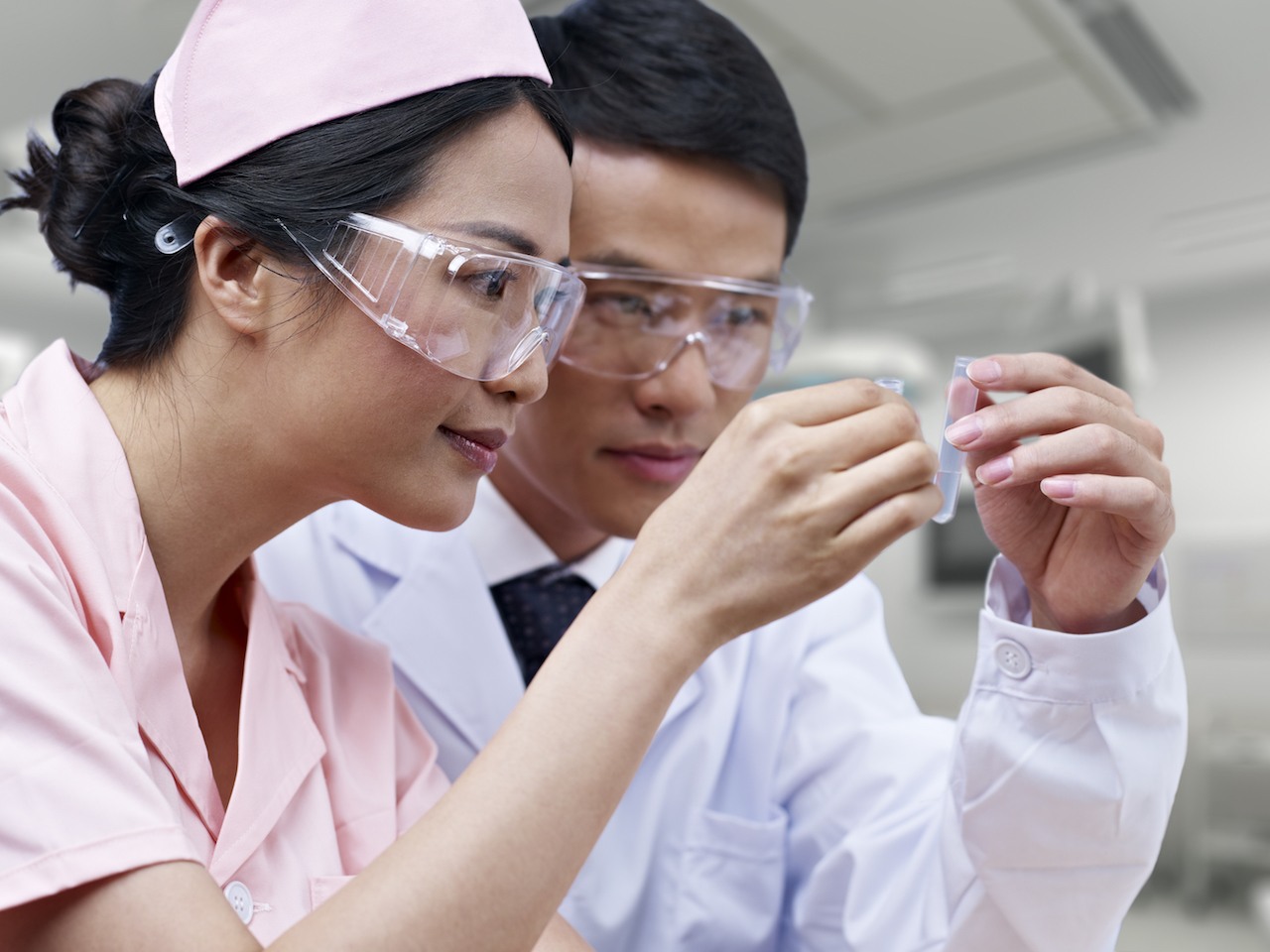 Chinese lab operator Adicon Clinical Laboratories Inc. has picked its banks for a Hong Kong listing that could raise it about $400 million.

The company, backed by Carlyle Group Inc. (Nasdaq: CG), has picked Jefferies Group LLC and Morgan Stanley as lead banks on the IPO, while Bank of America Corp. and China International Capital Corp are co-managing, as reported by Bloomberg Friday, citing people familiar with the matter.

Adicon's IPO would ride the wave of a number of Hong Kong healthcare listings this year. One of the latest to complete its IPO in the city was China’s largest clinical researcher Hangzhou Tigermed Consulting Co., Ltd., (HKEX: 03347) which debuted in the city earlier this month, raising $1.38 billion. So far, Tigermed has performed relatively well - its stock is now trading up 10% from its issue price of HK$100 per share. Currently, Tigermed’s IPO still stands as the largest in Asia this year, beating WuXi Biologics (Cayman) Inc.'s (HKEX: 02268) $984 million in May.

With nearly 10,000 medical institutions, Adicon operates more than 20 diagnostic laboratories in China, according to the company. In 2018, Carlyle became Adicon’s largest shareholder when it partnered up with Meinian Onehealth Healthcare Holdings Co.

While the timeline and size of the offering could change, Adicon’s Hong Kong IPO could happen as early as next year.

Is CanSino a Buy After a Monthlong Slump?
Anthony Russo
Aug 28,2020,14:56
Comments
prev: S&amp;P 500 Downswing Delayed by One Day? Probably Not.
next: How $50 Billion in Cryptocurrency Moved Out of China This Year