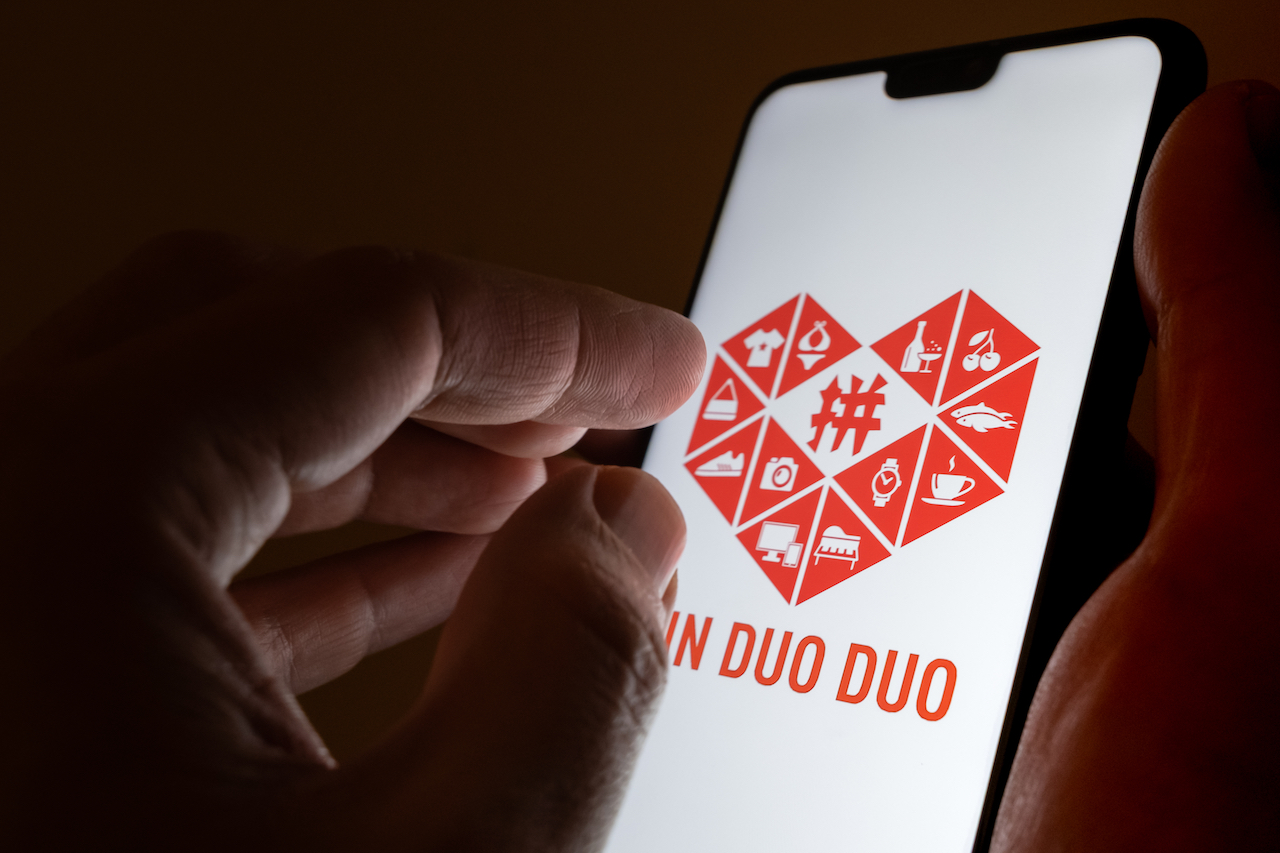 China’s third-largest online retailer said in a statement today that its revenues in the three months through June came in at $1.73 billion, up 67% year-over-year on a loss of one cent a share. Wall Street was expecting revenues of $1.74 billion on a loss of 21 cents a share.

“In the second quarter of 2020 we continued to devote resources to support economic recovery across China, and we witnessed great resilience amongst our merchant community,” Lei Chen, the chief executive officer of PDD, said in a statement today.

He added, “We also continued our investments in user engagement and expanded our promotional offerings to cover more household necessities and agriculture products based on user demand. Our users’ increasing recognition of Pinduoduo’s value proposition contributed to the user base growth and user activities on our platform.”

Is CanSino a Buy After a Monthlong Slump?
Anthony Russo
Aug 28,2020,14:56
Comments
prev: Korean Retail Investors Rush to Chinese Stocks
next: How $50 Billion in Cryptocurrency Moved Out of China This Year