Will Mexico Become the New China? 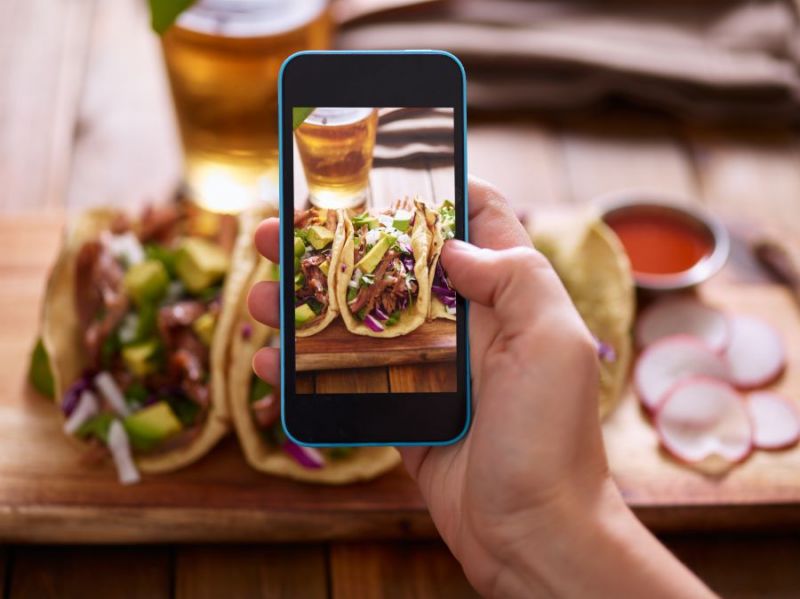 A leading Apple iPhone contractor in Taiwan is considering new factories in Mexico as global supply chains are caught in the middle of the Sino-U.S. trade dispute.

Electronics manufacturer Foxconn is reportedly planning to finalize a decision this year to open a new facility in Mexico to make iPhones, according to two sources telling Reuters.

Apple, which is reportedly not directly involved in the plan, did not comment.

The report also says that Foxconn has reached out to the Mexican government and is involved in early-stage talks.

In a statement to Reuters, Foxconn confirms that while it is increasing global operations, it also indicated there are no current plans to expand in Mexico.

The company reported a 34% on-year increase in net profit to $778.54 million during its earnings release last week, which exceeded analyst predictions.

Foxconn isn't the only Taiwan-based iPhone-maker potentially looking to move to Mexico.

Pegatron is also reportedly engaged in early discussions about having a factory in Mexico to make chips and other electronic components.

Through pressure from the Trump administration, the lure of potential tax credits, and a favorable new U.S.-Mexico-Canada trade deal with tariff-free imports, companies are strongly considering moving portions of its supply chains back to North America.

While the pandemic has nudged businesses to consider these changes, Mexico's terrible handling of the pandemic is also cited as a reason to avoid moving operations to the country.

Foxconn has already embraced the concept of "near-shoring" as the company currently maintains several factories in Mexico for manufacturing televisions and servers.

In a call with investors last week, Foxconn Chairman Liu Young-way touted his company's success with establishing "two sets of supply chains" and claimed that nearly 30% of its products were already made out of China.