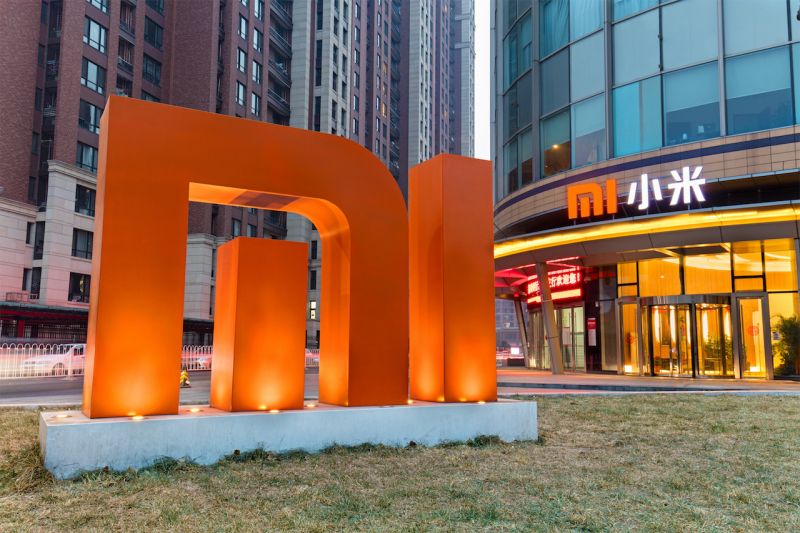 Xiaomi Corp. (HKEX: 01810) hit a two-year high of HK$21.75 per share Thursday after posting a better-than-expected profit for the second quarter.

The Chinese smartphone giant said its adjusted net profit in the quarter ending June hit 3.37 billion yuan, well ahead of the average estimate of 2.23 billion yuan,  according to data from Refinitiv.

The growth in the quarter was driven by its overseas market thanks to "explosive growth" from Europe. Sales of premium phones in the overseas market shot up 99% from the same period last year, while average selling prices were 12% higher.

In Europe, mostly in France and Spain, Xioami's smartphone shipments soared 64.9% in the quarter—bringing the Xiaomi to the third spot in the region for the first time, according to the company. It also retained its No.1 position in the Indian smartphone market for the 12th straight quarter, controlling 31% of the share in terms of shipments.

Citigroup analyst Andre Lin said Xiaomi could gain some ground on the world's largest smartphone maker Huawei in not only Europe but China as well.

"Xiaomi could gain market share from Huawei in China, Europe and LatAM market," Lin wrote in a report, as cited by Bloomberg.
He added, "We believe this will accelerate smartphone growth on top of the 5G trend."

At the close of trading Thursday, Xiaomi ended 11% higher at HK$21.35 per share. Shares of Xiaomi have now surged nearly 97% year-to-date.

The strong movement today comes just in time for its addition to Hong Kong's benchmark, the Hang Seng Index. The company will be added to the board on Sept. 7, joining the e-commerce titan Alibaba Group (NYSE: BABA; HKEX: 09988) and pharmaceutical giant WuXi Biologics (HKEX: 02269).

Brokerages Bocom, Morgan Stanley, CICC and Citigroup, have all raised their price targets on Xiaomi.