"We were too conservative" admits Barron's after XPeng opens at over 54% higher than than initial pricing. 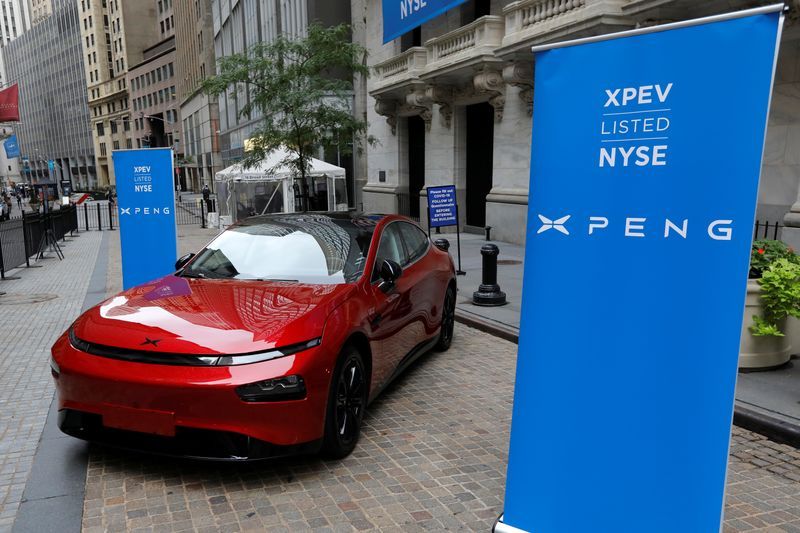 So much for the notion that American investors won't take to new Chinese stocks. Electric car maker Xpeng (NYSE:XPEV) accelerated onto the New York Stock Exchange today leaving naysayers in the dust.

The company sold more shares for more money than it planned in its initial public offering, or IPO, priced Wednesday evening at $15 per share. Early on, it opened up well above at $23.10 per share. This shocked the resepected financial media company Barron's which was bullish on the IPO. Barron's wrote:

"Barron's suggested the stock could open 20% higher. We were too conservative."

The company's stellar IPO day today is yet another sign that demand for EV stocks is through the roof.

XPeng expected to sell 85 million American depository receipts, or ADRs, for about $12. The company ended up selling 100 million ADRs for $15 each, raising roughly $1.5 billion in the process.

Based in Guangzhou, China's auto manufacturing hub, XPeng sells two smart electric vehicles, the G3 and P7. The latter, a sports sedan P7, can run 439 miles on a single charge. As to the G3, an SUV, according to research by the IHS Markit, the company said in its filing that the G3 was among the top-three best-selling electric SUVs in China in 2019.

XPeng's IPO closely follows a highly successful listing of Li Auto, which sells the Li ONE six-seater smart electric SUV. The company raised $1.1 billion in IPO on July 30, priced at $11.50 per American depositary share, and soared nearly 40% upon debut.

Next year, XPeng plans to release its third smart electric car, a sedan, as well as the next version of XPILOT – the 3.0.

Whether XPeng will zoom past other Chinese EV makers in the market like NIO, Li Auto, and Kandi remains to be seen.

Market commentators keep talking about the next Tesla (Nasdaq: TSLA). In XPeng, have investors finally found it?