The offering is 75 million American depositary shares (ADSs) with each one equal to one Class A ordinary share. 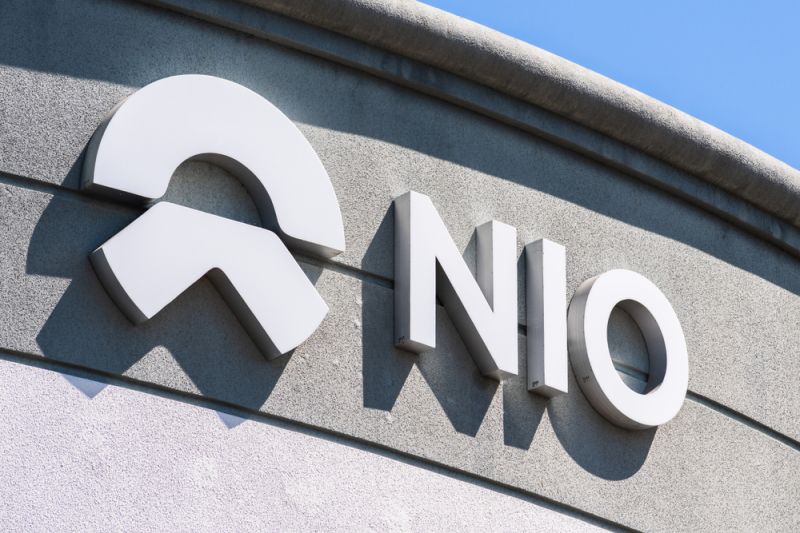 Nio Inc. (Nasdaq: NIO) saw its shares tumble 4% early on Friday despite the positive news that the company plans to launch a new share sale that could bring in about $1.5 billion.

The offering is 75 million American depositary shares (ADSs) with each one equal to one Class A ordinary share.

The decision to present the share offering comes amid a resurgence in the electrical vehicle industry. Tesla's stock market climb in 2020 has propelled Nio's stock price to jump from $4.13 a share at the end of February to $19.88 on Aug. 27.

XPeng, a rival EV maker in China, had its highly-publicized IPO on Thursday and raised $1.5 billion.

Founded in November 2014, Nio is considered to be one of the pioneers of China's EV market, with some analysts referring to the company as a "Tesla Killer."

Its latest electric vehicle, the 5-seater premium SUV called the EC6, launched in December 2019. The company plans to begin deliveries of the vehicle this year.

In June, Nio issued an offering of 72 million ADSs sold at $5.95 per share. The deal, which brought in more than $428 million, was used mainly for research and development of products in China and other working capital needs.

In its recent earnings that ended in June, Nio revealed that it achieved its first-ever quarterly gross profit at $44.3 million.

Demand is also picking up in China's EV market. July 2020 represented the first monthly increase in Chinese EV sales in a year.

Nio said it will use the proceeds from this latest ADS offering to increase its stake in its subsidiary, Nio China, and for research and development in autonomous driving technologies.

YOU MAY LIKE
Prev：Your Week In Brief Next：Should You Buy American Express After Recent Gains?