News of the bribery charges sank Herbalife’s stock by 12% and forced the NYSE to temporarily suspend trading. 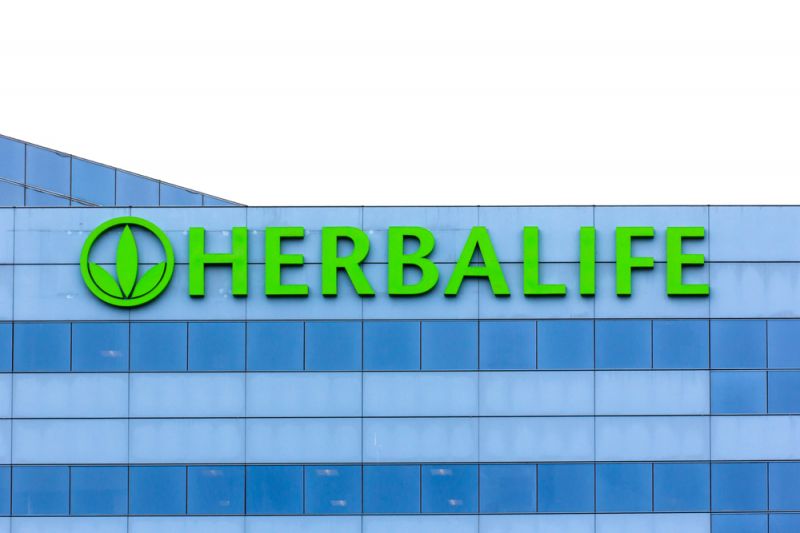 The U.S. Department of Justice has charged multi-level marketing company Herbalife (NYSE: HLF) with bribing Chinese officials to boost its sales in China, as reported by Bloomberg.

The charges include one count of conspiracy to violate the U.S. Foreign Corrupt Practices Act (FCPA). An agreement was reached in which Herbalife pleaded not guilty and the Feds will defer prosecution for three and one-half years.

News of the bribery charges sank Herbalife's stock by 12% and forced the New York Stock Exchange to temporarily suspend trading. Shares were down only 0.03% after trading resumed.

Government officials allege that Herbalife, which operates in China through subsidiaries, bribed officials within the country's Ministry of Commerce and the State Administration for Industry and Commerce.

Between 2007 and 2016, the company's subsidiaries in China allocated employment reimbursements totaling more than $25 million used for cash, entertainment, meals, and travel that was given to Chinese government officials.

The gifts were used to diminish government scrutiny and to secure selling licenses, according to the indictment.

Herbalife's China business increased from 7% of its total global sales to 19% during those years.

This is hardly the first controversy to engulf the dietary supplement giant. There have been allegations that Herbalife's selling structure is a pyramid scheme, which the company has denied. After the FTC launched an investigation into its business practices, Herbalife paid a $20 million settlement in 2019.

YOU MAY LIKE
Prev：Tuniu Posts Another Disappointing Quarter Next：#MacroView: A Tale Of Two Bull Markets