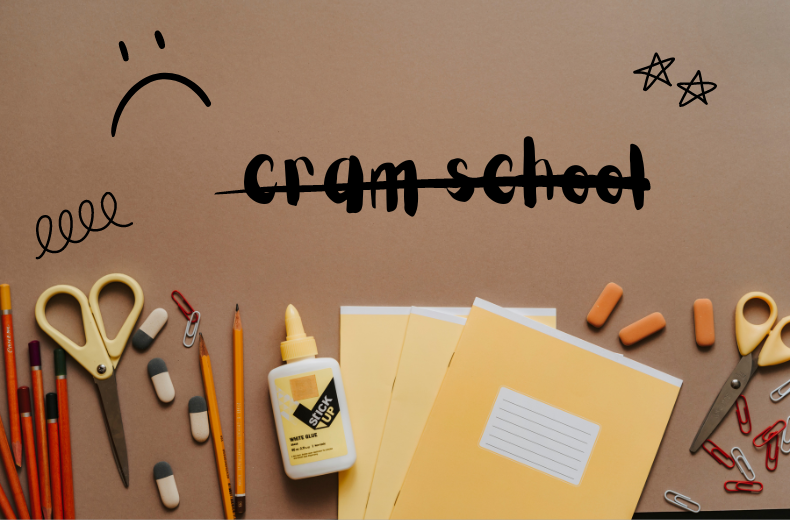 (CapitalWatch, Dec. 2, New York) A year after Beijing slashed profitability in private tutoring, the industry is picking up the pieces to deal with high academic pressure.

The private tutoring sector in China was once overflowing in value, but sweeping regulations implemented in 2021 all but wiped it out.

Many employees lost their jobs and smaller companies closed their doors. Larger companies have seen some recovery in the aftermath, but their market valuations dropped dramatically.

Companies that were able to withstand the initial blows restructured and pivoted focus to stay in business. Some firms shifted to adult education or significantly altered offerings, and others left the sector entirely.

EDU shares have lost more than 66% over the past five years. Since the initial blow of the crackdown, however, the stock has seen positive growth.

Although the sector was decimated by the new policies, many companies have managed to adapt and change direction.

Businesses are seeing some recovery, but parents say that tutoring has simply gone underground. According to a Vice report, those who can afford it will contract private tutoring services while average families aren't able to.

Companies, analysts, and some parents have decried the crackdown's impact, but there is little information, if any, on how it's impacted students' well-being.

One of the original goals of the legislation was said to be reducing the stress of young students and financial pressures from extracurricular programs.

China also passed additional policies aimed towards elementary school students. Regulations implemented in 2021 also included a ban on written exams for six- and seven-year-old students and restrictions on how much time minors' can spend online.

One year later there is a host of information on how this has impacted companies and parents, but almost nothing about whether children like it or not.

The pressure for Chinese students to claim competitive spots in both universities and companies hasn't gone away. Some students now lack extra resources while others are able to get them by any means possible.

The industry has been gutted, but that hasn't stopped the intense pressure felt by students to get ahead. Although the regulations took down the industry's extreme profitability, the move hasn't improved the unhealthy culture surrounding China's primary education system.