China's 2021 Exports Surpass Expectations in Spite of Pandemic
China reported a record trade surplus in December, its highest since records started in 1950

China achieved these record highs even while facing the troubles plaguing global markets and supply chains. Despite semiconductor shortages intensified by the demand as well as power rationing in some areas disrupting manufacturing, China's exports rose to $3.3 trillion in 2021.

While contending against Trump-era tariffs and a persisting U.S.-Chinese trade war, exports to the U.S. gained 27.5% compared to 2020 up to $576.1 billion. The trade surplus with the U.S., which remains a point of contention between the two countries, reached $39.23 billion in December, up from $36.95 billion in November but below this year's high in September of $42 billion. China's commerce ministry said in a Thursday press conference that it hopes for the U.S. to create conditions for expanded cooperation.

China's exports outperformed expectations, but shipments have been slowing from dropping overseas demand for goods and high costs put pressure on exporters. It's currently unclear how the spread of the Omicron COVID variant will impact trends, but cases have started rising in some key manufacturing and port cities, and China typically employs a proactive response to cases with lockdowns to curb community spread. 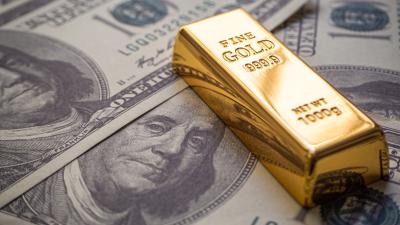 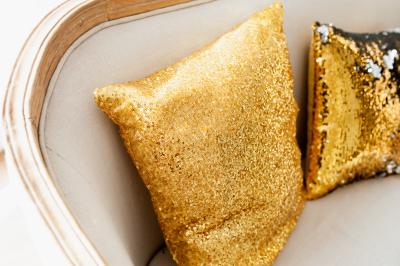 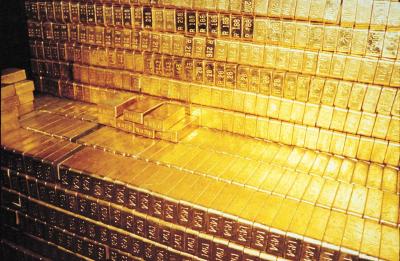 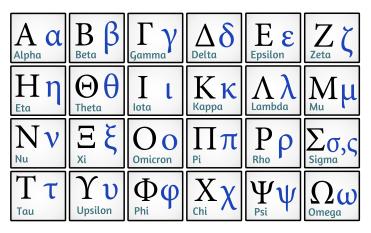 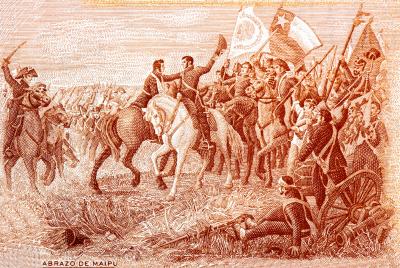