Meanwhile, our subscribers were exiting their last oil trade, after the black gold hit the second projected target at $83.40 (see technical chart).

Regarding the API figures published Tuesday, the decline in crude inventories (with 2.485 million barrels versus 1.900 million barrels expected) implies greater demand and is normally bullish for crude prices (at least in theory). This was indeed the case yesterday, as those figures have supported crude prices in the first place.

In the perspective of the figures to be published later today by the U.S. Energy Information Administration (EIA), and according to the median of analysts surveyed by Bloomberg, the market would expect an increase of 1.6 million barrels, so let's see whether this figure will be confirmed. 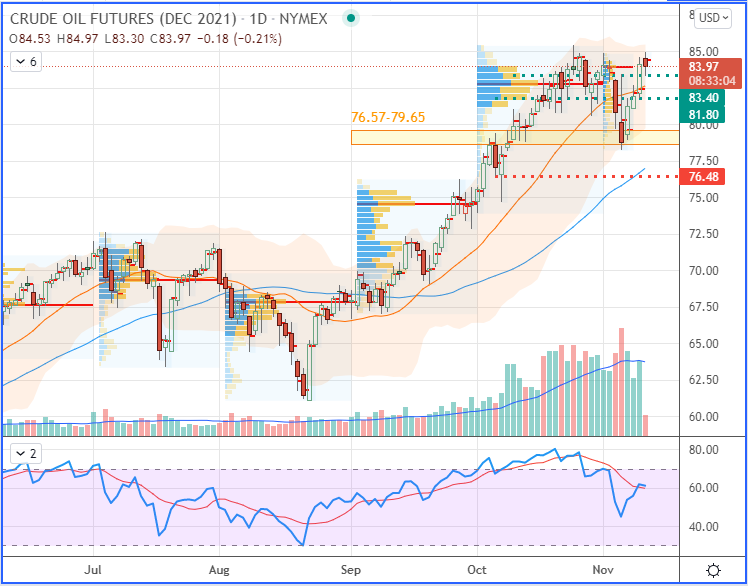 In summary, with an oil market progressing (with some rallying limitations set by threats of the US administration to release some of its strategic crude reserves – to relieve the market by artificially increasing the supply) – there is currently no trade position justified from a risk-to-reward point of view.

Like what you've read? Subscribe for our daily newsletter today, and you'll get 7 days of FREE access to our premium daily Oil Trading Alerts as well as our other Alerts. Sign up for the free newsletter today!

The information above represents analyses and opinions of Sebastien Bischeri, & Sunshine Profits' associates only. As such, it may prove wrong and be subject to change without notice. At the time of writing, we base our opinions and analyses on facts and data sourced from respective essays and their authors. Although formed on top of careful research and reputably accurate sources, Sebastien Bischeri and his associates cannot guarantee the reported data's accuracy and thoroughness. The opinions published above neither recommend nor offer any securities transaction. Mr. Bischeri is not a Registered Securities Advisor. By reading Sebastien Bischeri's reports you fully agree that he will not be held responsible or liable for any decisions you make regarding any information provided in these reports. Investing, trading and speculation in any financial markets may involve high risk of loss. Sebastien Bischeri, Sunshine Profits' employees, affiliates as well as their family members may have a short or long position in any securities, including those mentioned in any of the reports or essays, and may make additional purchases and/or sales of those securities without notice. 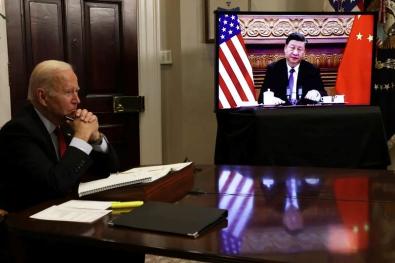 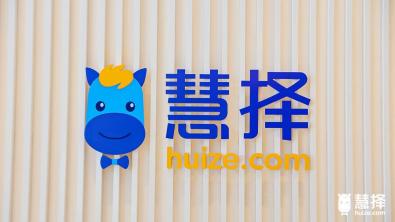 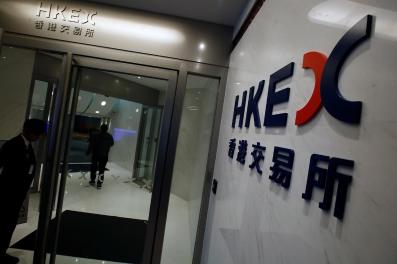