Home
China Stocks
U.S. Stocks
Commentary
Investor Relations
Partners
About Us
China East Education Aims to Raise $680 Million in Biggest Education IPO
Even if the deal is priced at the bottom end, it would raise $544 million, surpassing the $490 million float of U.S.-based Laureate Education on Nasdaq in 2017 that is the largest education-related IPO to date. 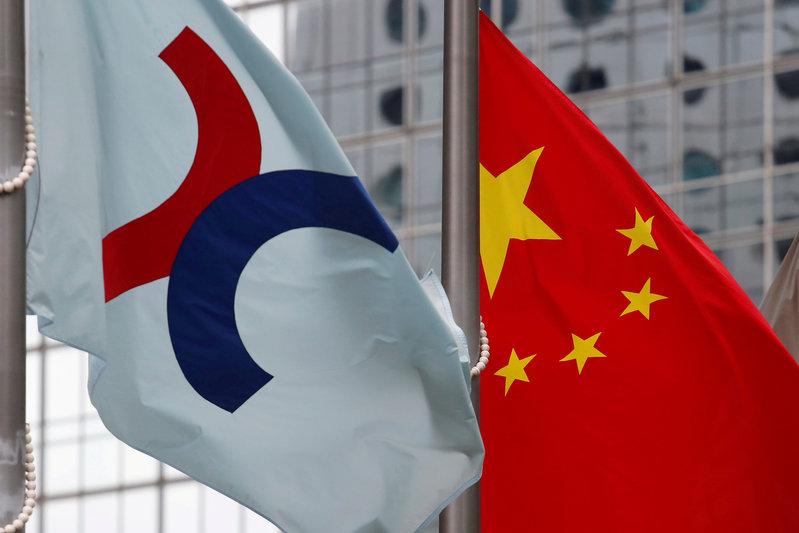 HONG KONG (Reuters) - Vocational training company China East Education Holdings Ltd. plans to raise up to HK$5.34 billion ($680 million) in Hong Kong, according to a term sheet seen by Reuters, in what would be the world's largest education initial public offering.

The company, based in Hefei, a provincial capital in eastern China, started book-building of its Hong Kong float on Monday. It is selling 435.8 million primary shares, or 20 percent of its enlarged share capital, in an indicative range of HK$9.8 to HK$12.26, the term sheet showed.

The range represents a multiple of between 19.4 times and 24.3 times the company's estimated 2019 earnings, said a person with direct knowledge of the matter who insisted on anonymity.

Even if the deal is priced at the bottom end, it would raise $544 million, surpassing the $490 million float of U.S.-based Laureate Education on Nasdaq in 2017 that is the largest education-related IPO to date, according to Refinitiv data.

If the issue is price at the range's top-end and a standard 15 percent "greenshoe" or over-allotment option of the base offering is exercised, that would bring the deal size to $782 million.

China East Education could not be reached immediately for comment.

The company operated 145 schools specializing in culinary, information technology and auto services across the country at the end of 2018, according to a prospectus filed to the Hong Kong stock exchange. Last year, it had 123,957 enrolled students and reported a profit of 510 million yuan, a decline of 20.5 percent from a year earlier.

China East Education is set to price the deal on June 4 and shares are scheduled to start trading on June 12.

BNP Paribas is the sponsor for the float.

111 Teams Up with Bayer Healthcare
Benjamin Wang
Oct 19,2020,18:57
Comments
prev: Alibaba Reportedly in Talks for Hong Kong Offering Worth $20 Billion
next: Huawei Shipments Could Fall by Up to a Quarter This Year - Analysts