Home
China Stocks
U.S. Stocks
Commentary
Investor Relations
Partners
About Us
China Autos Brace for Another Annual Contraction, Sales Shrink in June
The lower forecast by the China Association of Automobile Manufacturers (CAAM) comes amid a spate of downward revisions by industry experts, triggered by a prolonged and increasingly pronounced sales slump in the world’s top auto market. 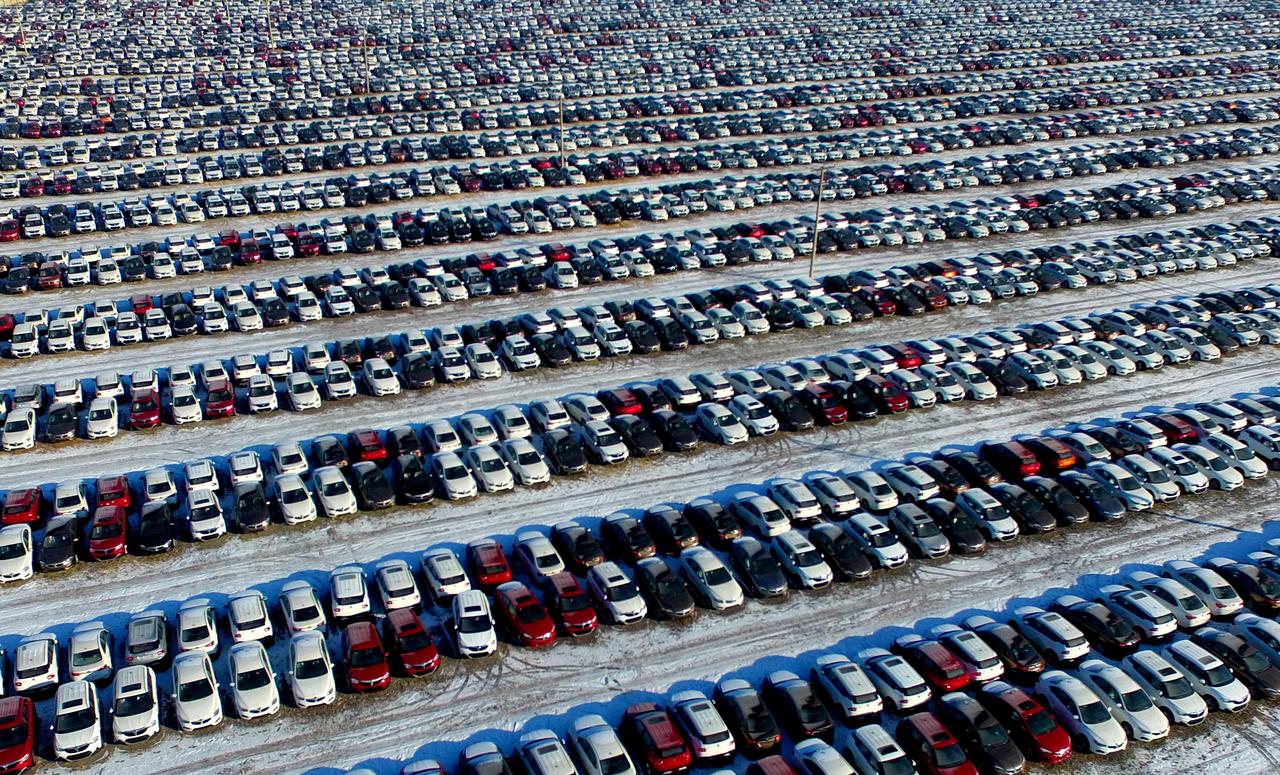 BEIJING (Reuters) - China is likely to see vehicle sales drop again this year as opposed to earlier expectations for zero growth, the country’s biggest auto industry association said, after it unveiled data showing the sector contracted for a 12th straight month in June.

The lower forecast by the China Association of Automobile Manufacturers (CAAM) comes amid a spate of downward revisions by industry experts, triggered by a prolonged and increasingly pronounced sales slump in the world’s top auto market.

Sales in China, where auto demand last year contracted for the first time since the 1990s, could drop by less than 5 percent in 2019 if Beijing can effectively implement supportive policies, senior CAAM official Shi Jianhua said.

Despite continued strength in new-energy vehicle (NEV) sales, overall auto sales in China have stayed bleak in the first half of 2019, with 12.3 million vehicles, or 12.4 percent less from a year earlier being sold over the period, CAAM data shows.

The government needs to implement new policies to buoy sales, CAAM said, adding measures so far have not been “as effective and strong as consumers had expected."

China has since January been trying to boost consumption of wide-ranging goods as the world’s No.2 economy slows further in 2019 amid a bruising trade spat with the United States.

But its measures to spur car sales have disappointed as they included no plans to relax controls over the issuance of new licenses for traditional-fuel cars in major cities.

Consumers were also disappointed as the government did not reinstate a tax cut on small-engine vehicles in rural areas, said Alan Kang, a senior analyst at consultancy LMC Automotive.

The implementation of new vehicle emission standards earlier than the central government’s 2020 deadline by 15 cities and provinces, which account for over 60 percent of car sales in China, spooked buyers too and hurt sales, according to CAAM, analysts, dealers and consumers.

Even as China’s auto market weakened, sales of NEVs have continued to grow.

Last year, NEV sales in the country jumped almost 62 percent even as the broader market shrank.