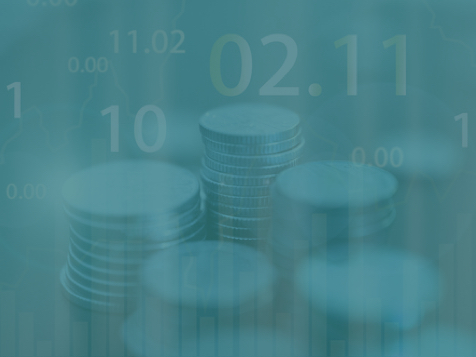 The stock in So-Young (Nasdaq: SY) tumbled 33 percent, at $11.04 per share, despite after the company revealed its revenue more than doubled on Wednesday, thanks to its information and reservation services.

The online platformer that provides medical aesthetic information, based in Beijing, said its revenue in three months through reached June$41.5 million, up 87 percent year-over-year. Net income was $4.3 million, in contrast to $1.3 million.

So-Young also produced a strong performance in obtaining mobile monthly active users and number of purchasing users, as Xing Jin, co-founder and chief executive officer of the company further elaborated on some statistics in that area.

“Our community of users continues to grow as we enrich our content offerings and improve the user experience. Average mobile MAUs and total number of purchasing users continued to grow rapidly, with increases of 72.5% and 118.8%, respectively, from the same period last year.” Jin said in a statement on Thursday.

In addition the number of purchasing users in the second quarter were 201,500, up 119 percent in the corresponding period from the previous year, the company said. The number of medical service providers on So-Young’s platform reached 3,157, up 39 percent in comparison to a year ago.

So-Young listed itself in New York earlier this year, and raised $179.4 million through the sales of 13 million American depositary shares, priced at $13.80 apiece at its initial public offering in May.

Going forward the company anticipates its revenue in the third quarter to range from in between $40.8 million and $43.7, up 67 percent to 79 percent respectively.