Home
China Stocks
U.S. Stocks
Commentary
Investor Relations
Partners
About Us
Q&K, a Lodging Rental Platform, Ready to Lift Off in Public Trading Tuesday
Q&K is next up among online platforms in China's real estate sector to become publicly traded. The company expects to lift off on Tuesday, priced between $17 and $19 per ADS. 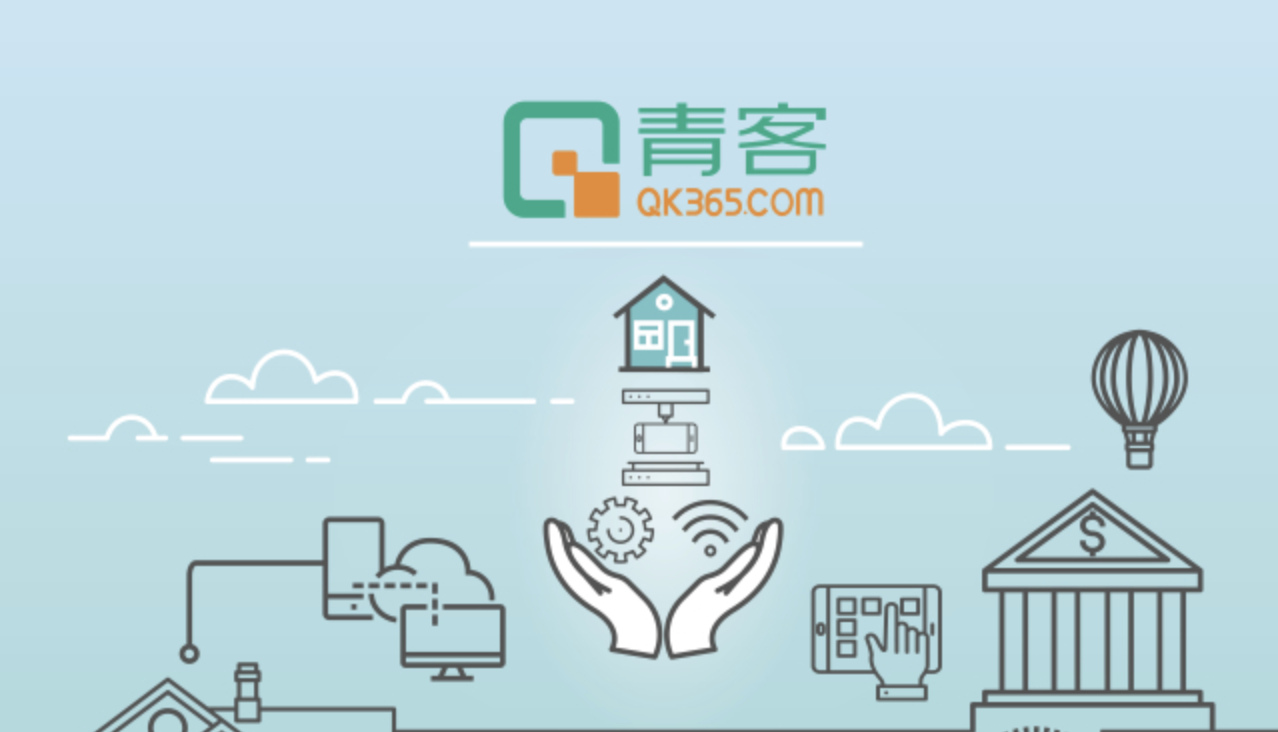 Q&K International Group Ltd., a long-term apartment rental platform in China, has lowered its target to $59 million in an initial public offering on Tuesday in New York.

The Shanghai-based company cut the number of ADSs on sale to 2.7 million from 5.2 million, expecting to sell in the price range of between $17 to $19 per American depositary share, it said in the prospectus on November 1st.

“Providing homes for China’s young people,” is the company’s mission. It provides ready-to-move-in rental and value-added services, targeting China's youth in urban areas, according to its filing.

Q&K leases 97,000 apartments from landlords and transform these apartments into standardized furnished rooms to lease to people, which it called “dispersed lease-and-operate model.”

The two rental platform runners focus on different regions, where Phoenix Tree is headquartered in Beijing in Northern China. Q&K self-claimed as first among branded long-term apartment operators in the Yangtze mega-city cluster centered around Shanghai in terms of gross rental value in 2018.

Underwriters in the IPO will have an option to acquire an additional 405,000 additional ADSs, Q&K said. Listed underwriters on the deal are Morgan Stanley & Co. LLC and China International Capital Corp. Ltd.

The funds from the IPO will be used primarily for apartment network expenditure, which takes approximately $16 million, and continued investment in the technology systems and infrastructure for $4 million.

Q&K’s shares have been approved for a listing on the Nasdaq under the ticker “QK."