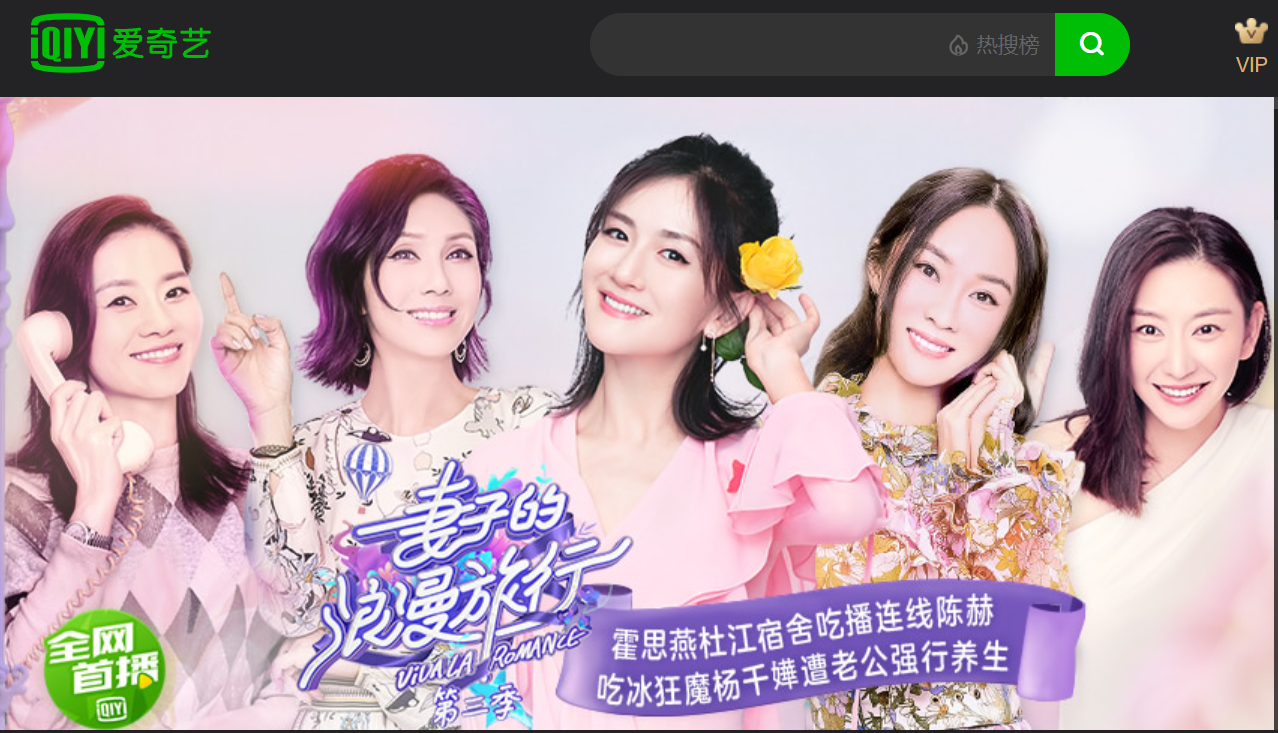 Shares in iQiyi Inc. (Nasdaq: IQ) jumped 3% in after-hours trading Wednesday on the rise of 31% in the company’s paying subscribers in the third quarter.

China’s top entertainment platform, based in Beijing, said in a statement after markets closed today that its revenue in the three months through September grew 7% year-over-year to $1 billion. It had 105.8 million subscribing members as of Sep. 30, of which 99.2% were paying members, iQiyi said.

In response to the news, iQiyi, compared with Netflix in the United States, saw its stock rise to $18 per American depositary share after closing at $17.46 on Wednesday.

“Growing 30% year-over-year, our subscription business contributed more than half of our total quarterly revenues for the first time,” iQiyi’s founder, director and chief executive, Yu Gong, said in the statement. He also said that he sees iQiyi linked with 5G technology in the future.

The company reported that revenues in its online advertising and content distribution lines declined. The ads business, down 14% year-over-year, was hurt by “the challenging macroeconomic environment in China, the delay of certain content launches and the intensified competition in in-feed advertising,” iQiyi said. Revenue from content distribution, down 18%, was also negatively affected by late content launches, according to the report.

IQiyi’s results were also weighed by revenue costs of $1.1 billion, up 7% from a year ago, most of which were costs for content. Total operating costs and expenses, including costs of revenue, sales, administrative and R&D, were $1.5 billion, the report stated.

Net loss in the third quarter reached $516 million, or 70 cents per share, up 19 from the same period last year, according to the report.

Xiaodong Wang, the chief financial officer of iQiyi, said, “While we experienced some margin fluctuation due to seasonally higher content cost during the quarter, we believe we are on track to improve long-term efficiency through disciplined spending and investment.”

In the fourth quarter, iQiyi said it expects to reach revenue of between $960 million $1.02 billion, representing a change in the range of between -2% and 4% year-over-year.