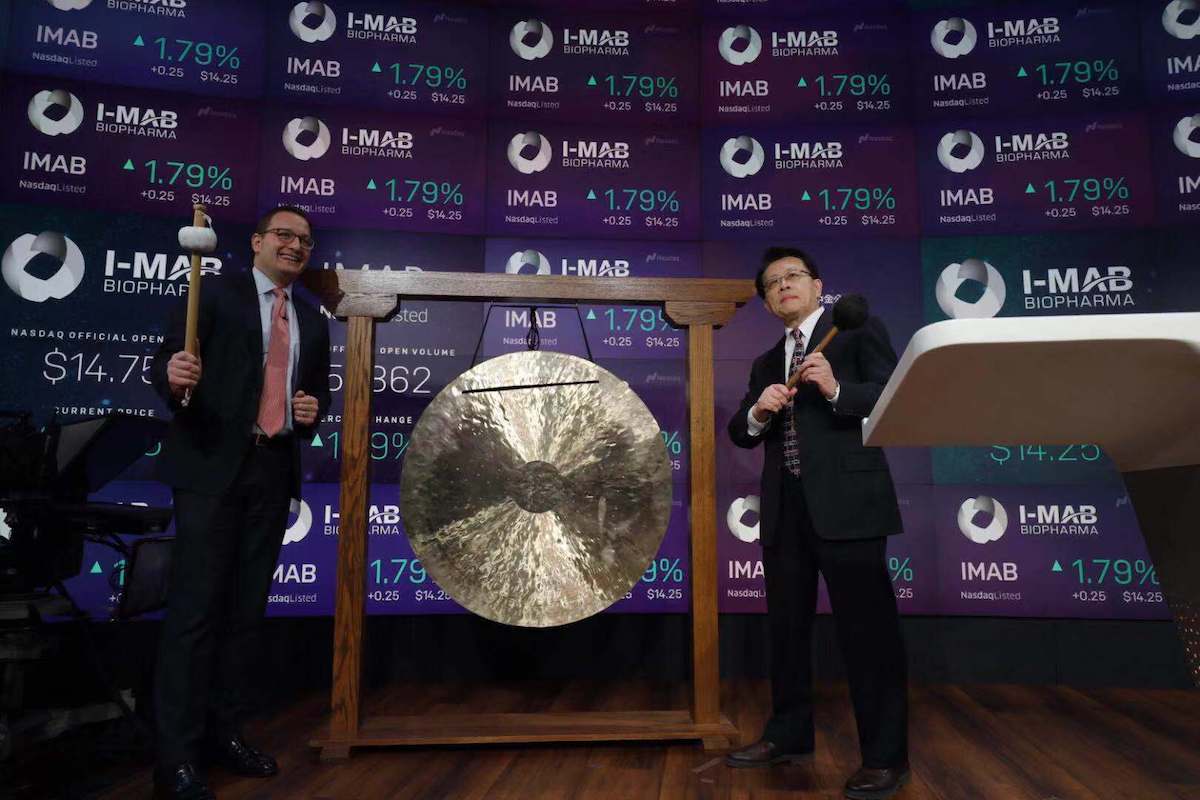 I-Mab (Nasdaq: IMAB) celebrated its debut in Times Square on Friday, raising $103.7 million in its IPO.

Having five investigational drugs in its China portfolio prepared for release in the near-term, Jingqu Zhang Zang, the founder, honorary chairman and director of I-Mab said it faces a challenges transforming from clinical stages into commercialization.

“It’s not easy, we all know that to build our pipeline through innovation. We need funds, the resources to support our passion for innovative medicine. For the past three and a half years we have been very well funded to get to this point,” Zhang said in a speech after ringing the bell at the Nasdaq Marketsite.

He added, “Going forward we need to be funded again, funded well and I think this listing on Nasdaq will really help us gain access to this most dynamic stock market. It’s also important to realize in the future our success will be measured in the stock market and we need to realize that.” 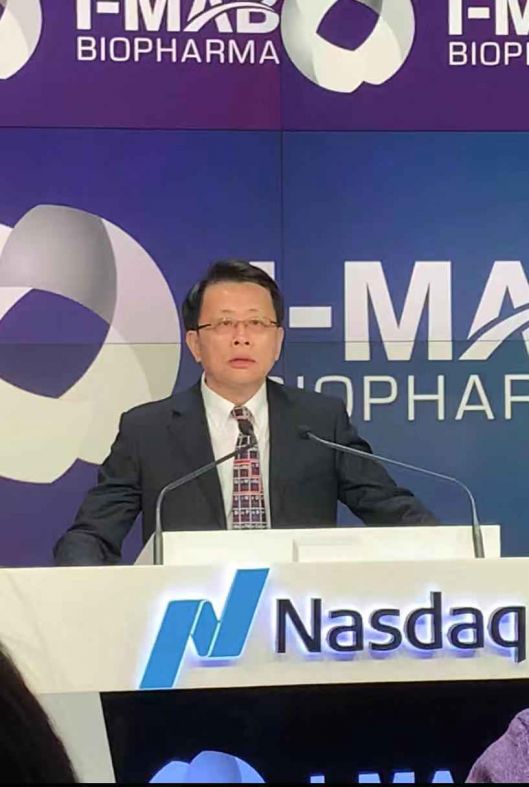 Prior to today, I-Mab has raised $400 million in funding rounds, according to an earlier filing from the company with the U.S. Securities and Exchange Commission (SEC). Citing research from the market research consultancy Frost & Sullivan, I-Mab was ranked as the top clinical stage immunology player in China in terms of innovative quality, number of investigational drugs and drug candidates under clinical and pre-clinical development in its pipeline, the company said.

I-Mab’s largest shareholder, Wei Fu, which serves as the chief executive officer at the investment management company CBC Group said he believes the company will become of the top players in immunology globally. Fu owned 39.4 million or 39% of I-Mab’s shares, according to the earlier filing with the SEC.

“I think they have the products to deliver all the innovative medicines for the clinical trials in the U.S. and China. I believe short term there will be some medicines to be approved and long term I think they will transform into biotech company making contribution to this part of the world as well,” Fu said following I-Mab’s first trade at Nasdaq. 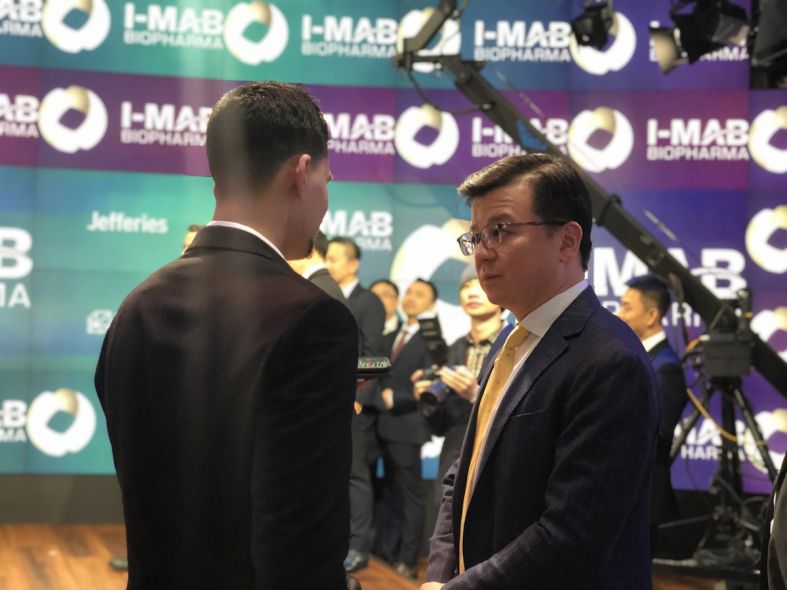 (Wei Fu, the CEO of CBC Group is the largest shareholder of I-Mab, owning 39% of I-Mab’s shares)

Despite a strong opening, I-Mab’s shares fell to $12.50 apiece at Friday’s close. However, in the long term I-Mab said China's biologics market is expected to reach $189.4 billion in sales by 2030, according to research from Frost & Sullivan.