Home
China Stocks
U.S. Stocks
Commentary
Investor Relations
Partners
About Us
Baidu Strikes Deal With Tesla to Deliver Map Solutions in China
"It will help you enjoy a better driving experience on the road," Tesla said on its official Weibo account on Friday. 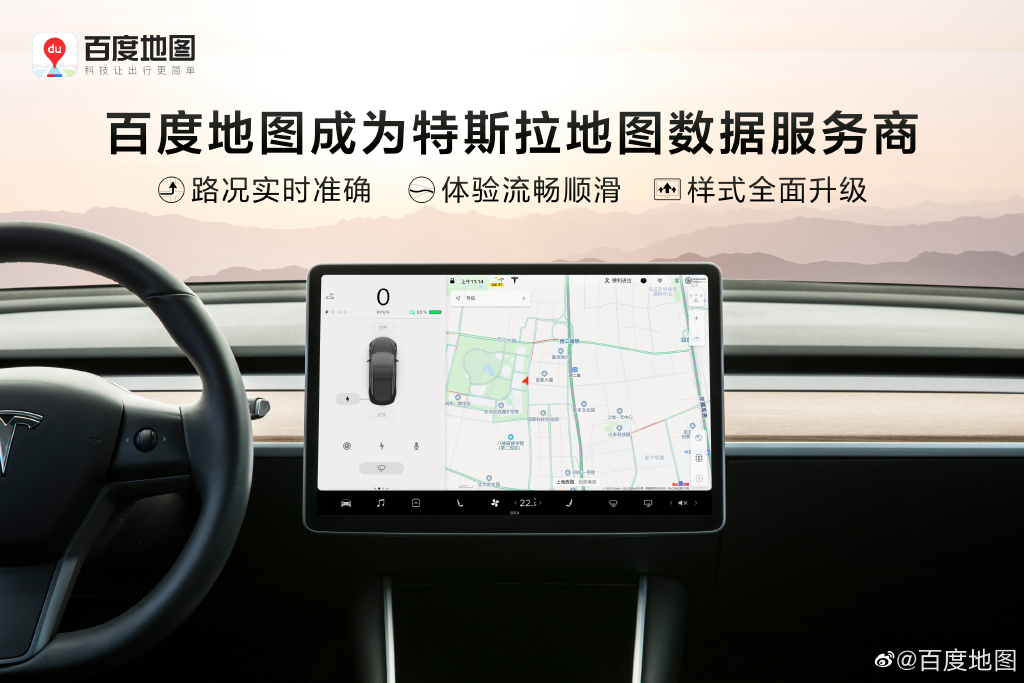 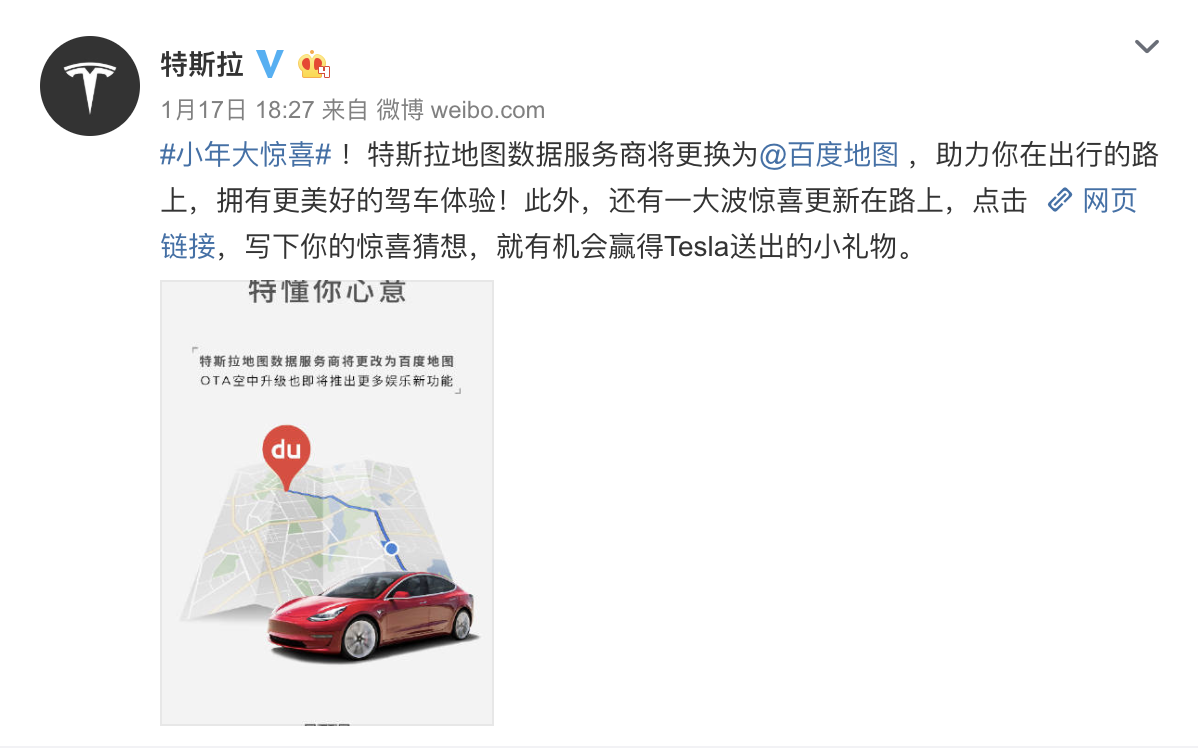 According to National Business Daily, Baidu Maps will use the Scalable Vector Graphics (SVG) API technologies, providing Tesla with map data services such as map display, real-time road conditions and POI retrieval. In addition, Baidu Maps provides services that support free scaling with lossless image quality, and icons can rotate  360 degrees freely with the base map.

Baidu Maps is released in 2005, it already cooperated with China Southern Power Grid and Tgood to launch a map of EV charging locations, which is convenient for new energy vehicle owners, based on the company's introduction.

Baidu also in considerations for a listing in Hong Kong to follow in the footsteps of Alibaba (NYSE: BABA), after it raised $109.1 million in its initial public offering in New York in 2005 for shares priced at $27 apiece.