Home
China Stocks
U.S. Stocks
Commentary
Investor Relations
Partners
About Us
TAL Education Falls 7% on Net Income in Third Quarter
Despite TAL's revenue ballooning $862.4 million in the quarter, net income was down nearly $100 million from the same period in 2018 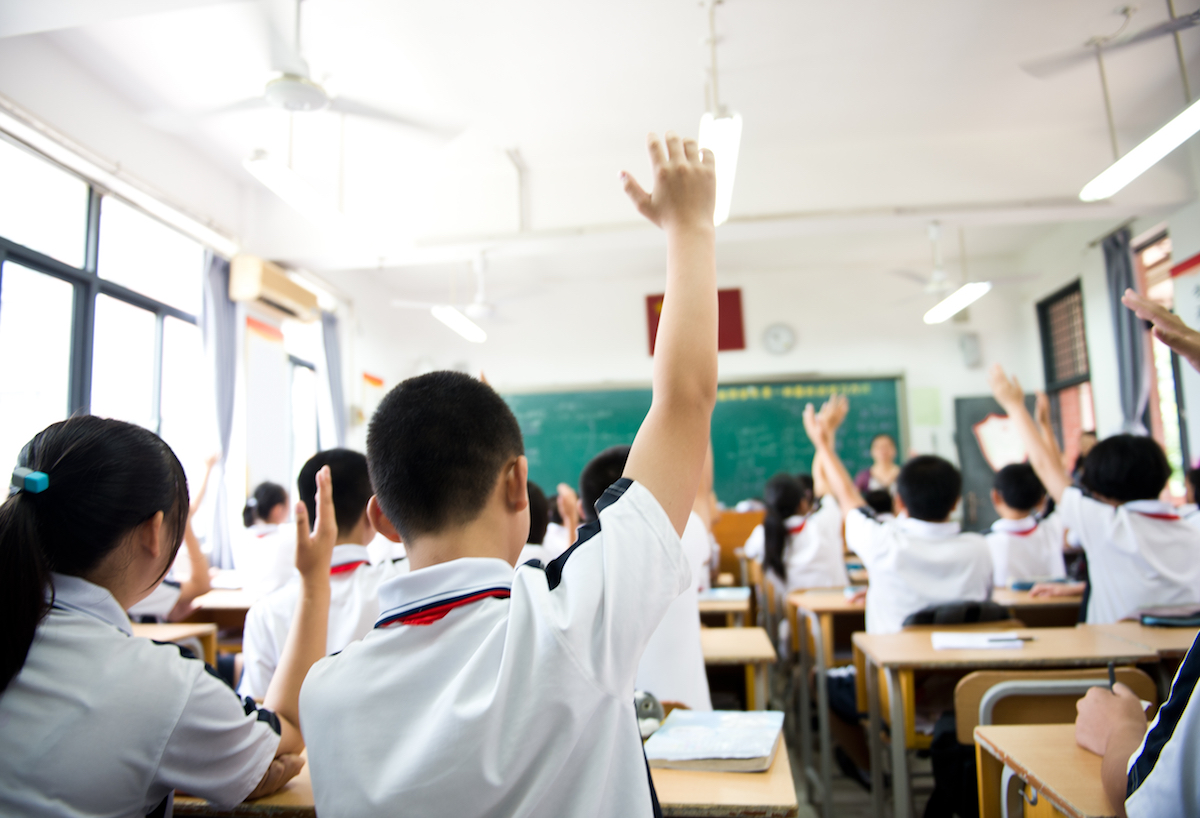 The stock in TAL Education (NYSE: TAL) plunged nearly 7% to $50.55 American depositary share in early trading on Tuesday, after the company announced weak profit for the third quarter fiscal year 2020.

The Beijing-based after school tutoring provider said in a statement today that in the three months through November its revenue reached $862.4 million, up 47% year-over-year. Driving the growth in the period was student enrollments, which hit 2.3 million, representing a 66% increase from the same period of the preceding year.

It was a successful 2019 for TAL in the markets. While TAL opened the year trading at $26.20 per ADS, its stock skyrocketed to $48.20 apiece by the end of 2019. In the third quarter TAL expanded its presence in the U.S., with its math training unit Think Academy launching in Silicon Valley and opening its first overseas center in Boston.

In April, TAL announced it joined the United Nations Educational Scientific and Cultural Organization (UNESCO) to develop future education through Artificial Intelligence (AI). The agreement between the two parties carries a three-year term.

"We expect the growth momentum of our overall business to continue as we further develop our offline network at a suitable speed and scale our online offerings," Rong Luo, the chief executive officer of TAL said in a statement today.

Going forward, TAL said it expects to generate revenue in the range of $959.1 million and $980.9 million for the fourth quarter fiscal year 2020, representing year-over-year growth of 32% to 35%.