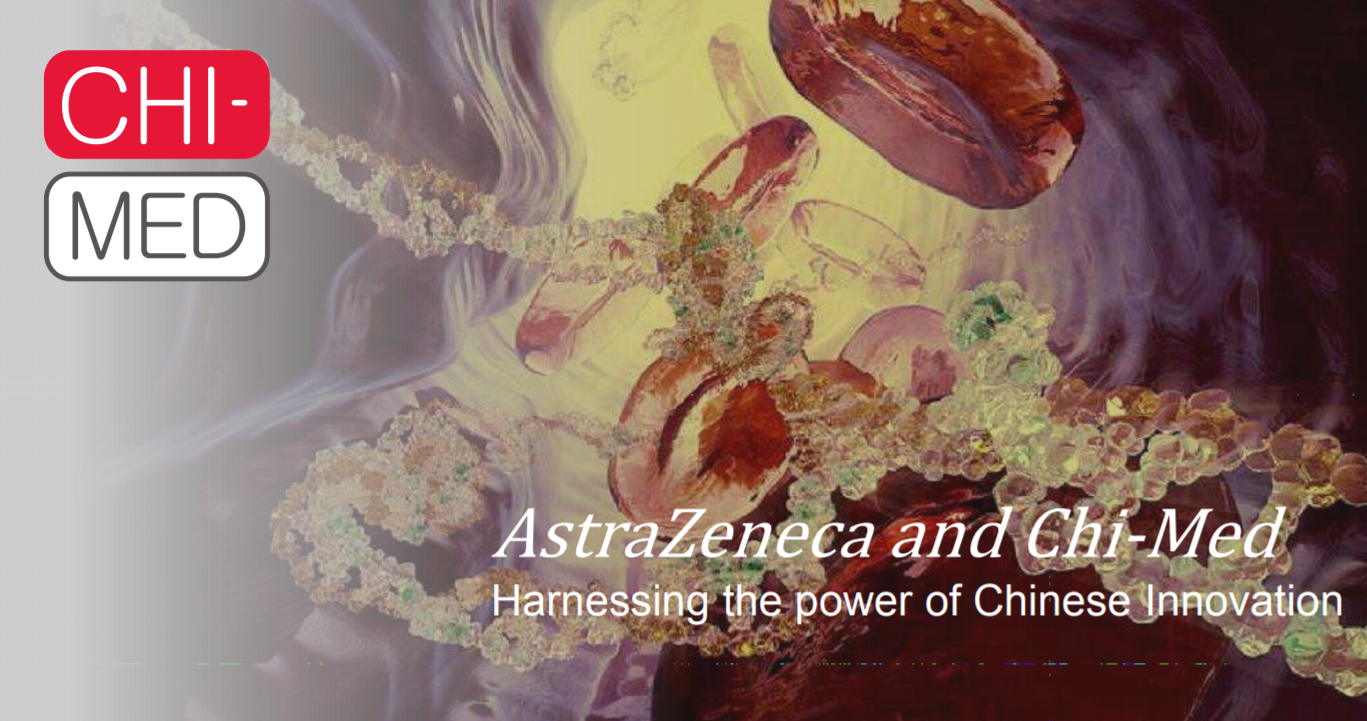 Hutchison China MediTech Ltd. (Nasdaq: HCM) sent its stock 7% lower Wednesday morning in New York on the announcement of a follow-on offering of $110 million worth of its American depositary shares.

The cancer drug developer, with offices in London and Hong Kong, said it aims to boost its research and clinical development, as well as expand its commercialization capabilities, with new capital.

BofA Securities Inc., Goldman Sachs (Asia) LLC and Morgan Stanley & Co. LLC are securing the deal. They may purchase up to an additional $16.5 million upon the offering.

Known in short as Chi-Med, Hutchison China focuses on the discovery, development and sales of therapeutics and immunotherapies in cancer and autoimmune diseases. Currently, it has eight cancer drug candidates in clinical studies. 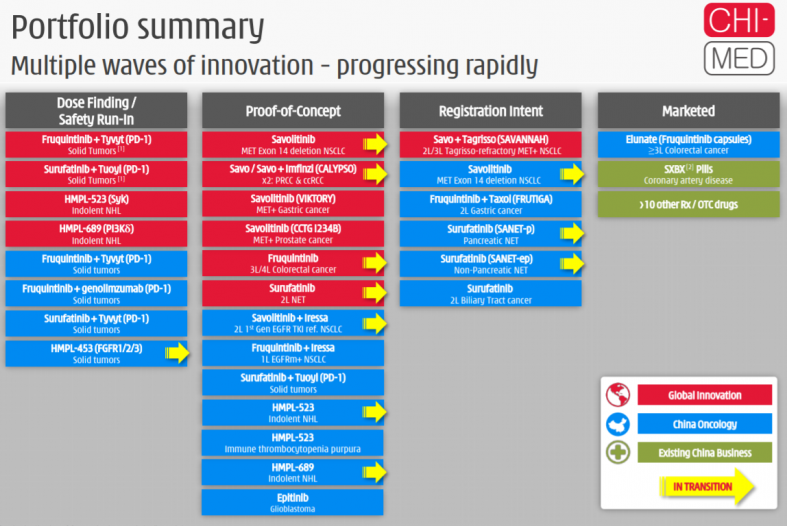 The company’s stock is traded in London’s AIM and in New York’s Nasdaq Global Select. In April 2019, Chi-Med filed for a third listing – in Hong Kong – but Bloomberg later reported the tertiary offering has been put on hold.

In New York, ADSs in the biopharma company were trading at $27.54 apiece early.