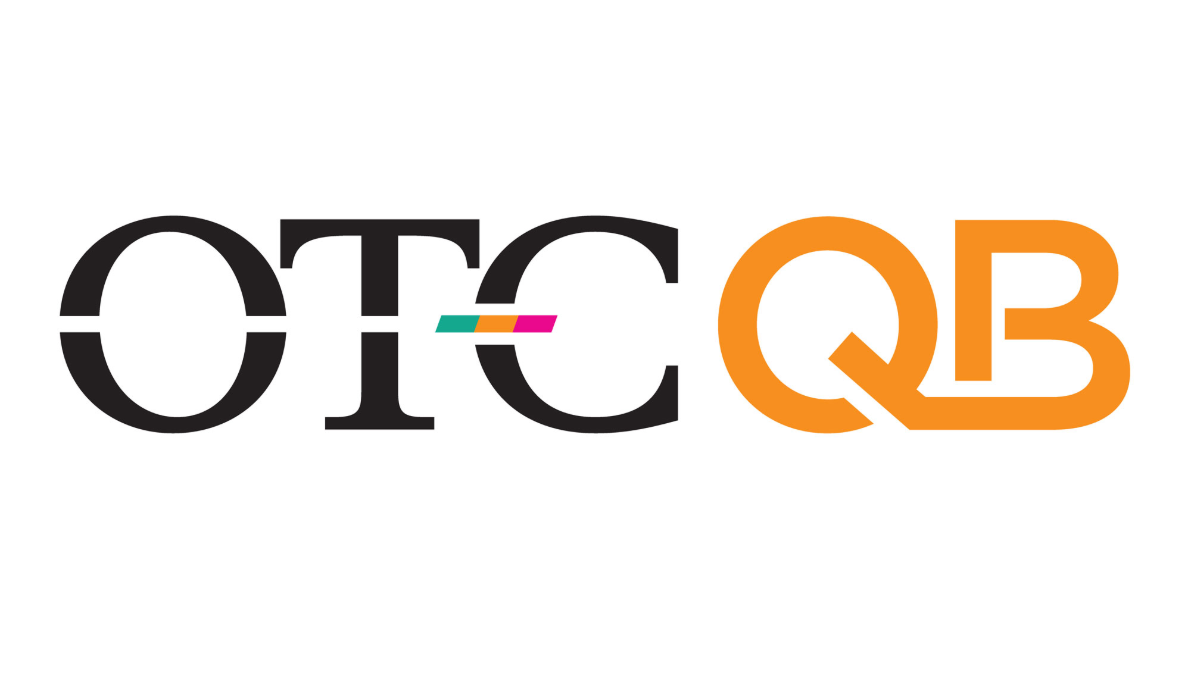 Zhong Yuan Bio-Technology Holdings Ltd. has applied to register 31.45 million of its shares for trading on the OTCQB market.

Based in Hong Kong, Zhong Yuan has completed a reverse merger in August 2019. In December, it sold 1.45 million of its ordinary shares in a private offering to investors outside the United States.

The shares it is registering to sell currently are owned by existing investors in Zhong Yuan and are offered at 10 cents apiece, according to a Friday filing with the U.S. Security and Exchange Commission. The company will not receive any proceeds from the deal, it said.

Bao Feng is one of the earliest nervonic acid biotechnology companies, operating since 2012. In China, it is the only national high-tech enterprise specializing in the production and application of nervonic acid, according to the filing.

In addition, the company wrote:

Zhong Yuan also said it has a distribution agreement with an American health product company to sell its products in China. The company hopes to expand its lineup of products and build factories.

The OTCQB, on which Zhong Yuan is seeking a quotation, is the middle-tier of the over-the-counter market and lists early-stage and developing companies.