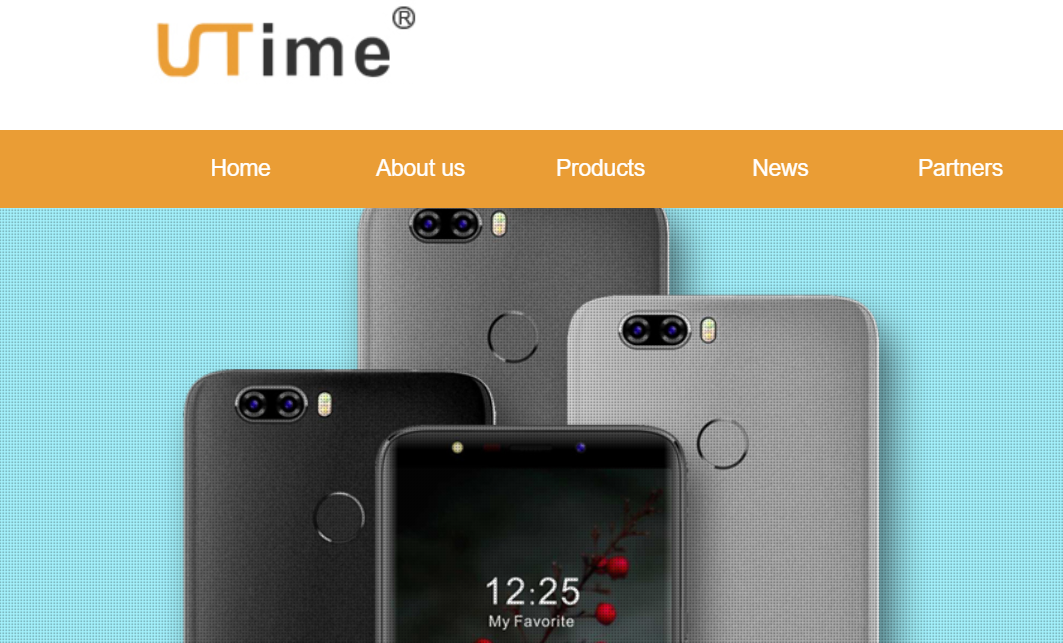 UTime Ltd., a low-cost mobile device maker, has applied to raise up to $21.6 million in an initial public offering in New York.

Based in Shenzhen, the company said it sells gadgets to consumers globally, including the United States, India, Brazil, and some countries in South Asia, Africa, and Europe. It has two brands, “UTime,” aimed at middle-class consumers in emerging markets, and “Do,” sold to low- to mid-end emerging markets, according to the company’s prospectus filed with the U.S. Securities and Exchange Commission on Wednesday.

Founded in 2008, the company operates its own production lines in Guizhou with the capacity of 1.6 million units per month, according to the report. In addition, UTime cooperates with six manufacturers to fulfill its peak season orders.

UTime said that the coronavirus has impacted its operations over the recent months. Its factory was closed in February and reopened in March.

“We expect that the coronavirus could have a negative impact on our sales until production is fully running as normal,” the company wrote in its filing. “Furthermore, our customers in China and elsewhere may reduce their future purchases from us if they are not able to complete the manufacture of their products due to the shortage of components from other suppliers.”

For the six months through September 2019, UTime reported net sales of $12.9 million, down 32% year-over-year. It suffered losses of $1.4 million for the same period – at an 85% increase from the preceding year, according to the prospectus.

In the fiscal year ended March 2019, the mobile gadget maker scored sales of $35.4 million on losses of $1.6 million.

UTime said it intends to use the proceeds from the IPO “primarily for general corporate purposes, which may include funding the exploration of the Indian market and other emerging markets as part of our strategy for expanding our local distribution network, performing more research and development activities to launch new products and other general and administrative matters.”

The company also plans to expand in the United States.

UTime seeks to become publicly traded on the Nasdaq Capital Market under the ticker symbol “UTME.”

ViewTrade Securities Inc. is the sole underwriter on the offering.

The company has filed for an IPO at a time when Wall Street is in havoc over the coronavirus outbreak.