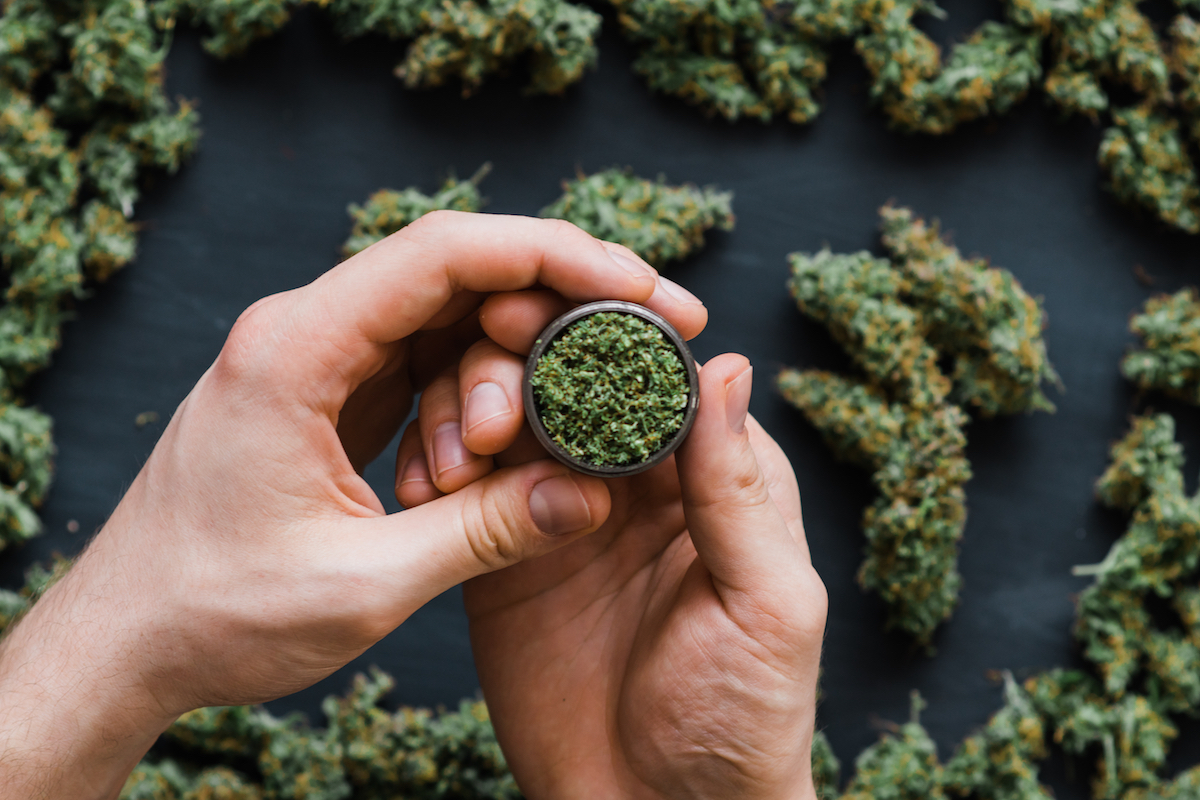 Marijuana companies were not included in the latest stimulus bill designated to give small businesses relief from the Covid-19 crisis.

Marijuana operators will not be eligible under the new plan, titled "Small Business Administration's Paycheck Protection Program,” which gives companies eight weeks of salary, benefits, as well as other costs for their employees, according to MarketWatch. That comes despite Washington, D.C. insiders close to the marijuana industry lobbying Congress to give them access to federal stimulus packages.

“Big and small cannabis companies are going to be in trouble if they don’t get access to federal relief,” National Cannabis Industry Association (NCIA) spokesman Morgan Fox told MarketWatch.

He added “On top of pre-existing financial burdens … just being open hasn’t given them much of a lifeline at all. Sales are leveling off, and the new safety protocols are costly. Investments have dried up too.”

Fox also said the NCIA will now focus its lobbying efforts on the fourth stimulus package, which the company expects in May.

However, one marijuana-related company has received some relief and that’s New Age Beverages Corp., (Nasdaq: NBEV) which makes cannabinol products. In a filing last week, the company said it received a $6.9 million loan from the PPP with a 1% annual interest rate. By midday, Wednesday, the stock in NBEV was trading 4% higher from Tuesday’s close at $1.55 per share.

Also, CapitalWatch editor Greg Bergman advocated earlier this month to buy “Weed” related stocks with people staying home now trying to eliminate worries of getting the coronavirus. Not only are some of his stock picks up, but they weren’t largely impacted by the news today, as of midday. One of his picks Canopy Growth,  (NYSE: CGC) which is one of the most recognized cannabis brands in Canada is up nearly 14% from earlier this month.

Bergman also placed a buy on the fund Horizons Marijuana Life Sciences ETF, (OTCBB: HMLSF) which is now up 12%.

While marijuana is illegal under the U.S. federal law, around 33 states have it legalized for medical use. Currently, cannabis is deemed an essential business during the pandemic and be sure to closely monitor Bergman’s picks, as he looks to make you the next Warren Buffett.