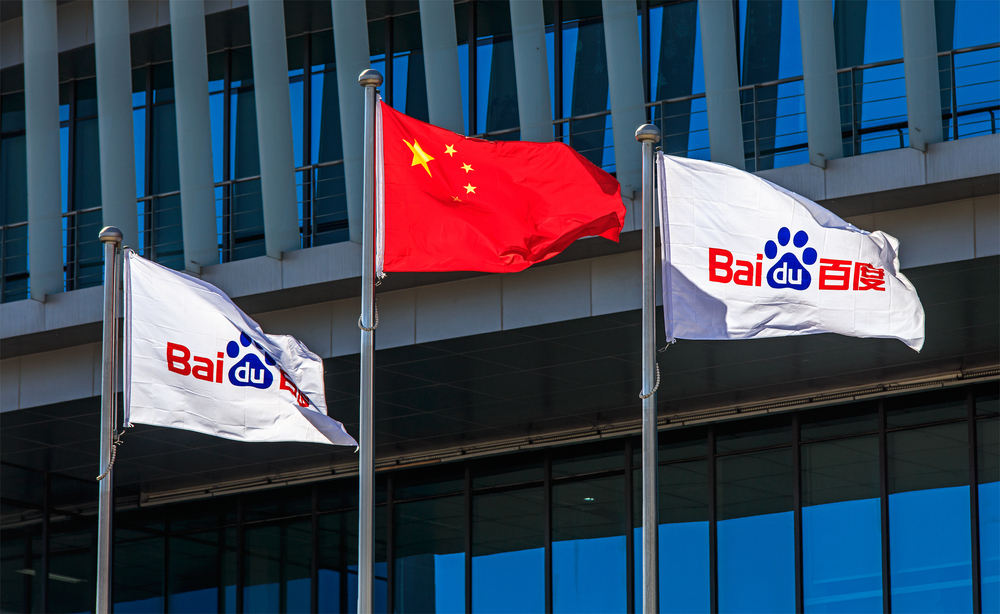 Baidu Inc. (Nasdaq: BIDU) has reported on Tuesday that its former vice president was arrested by police for taking advantage of his previous position in the company to engage in embezzlement.

“Fang Wei not only deviated from the company's culture of honesty, trampled on the company's professional ethics bottom line, but also touched the red line of the law,” the Baidu Professional Ethics Committee said in a statement on Tuesday.

Wei was promoted to the vice president of finance in 2018 after serving as a director of finance at the company. Wei was involved with over 15 companies as senior management members in China including Baidu subsidiary companies, according to China’s company data firm Tianyancha.

Wei is not the first manager accused by the Baidu Professional Ethics Committee. The Chinese search engine giant has reported 12 internal corruption allegations and a layoff of 14 employees in August 2019 through its ethics committee.

The ethics committee was set up in 2011 as an employee behavior watchdog. At least 119 employees have been accused in 9 years since its inception. The name list included three vice presidents, according to Chinese business media 36Kr.

Baidu is the controlling shareholder of iQiyi, which was shorted on April 7 by California-based Muddy Waters Research.

Muddy Waters called iQiyi “a fraud,” claiming that the company had "fraudulently and materially overstates its users, revenues, acquisition consideration, and value of its ‘barter' content."

Separately, cases of possible scandals and short reports have surfaced in April at other Chinese giants listed in the U.S.

Shares in China's Luckin Coffee Inc. (Nasdaq: LK) plummeted over 84% after the company said it had launched an internal investigation regarding 2.2 billion yuan ($314 million) in allegedly fabricated transactions earlier this month.

Shares in Baidu were trading at $101.38 per share intraday Wednesday and stayed unchanged, recovering from over 4% premarket loss.