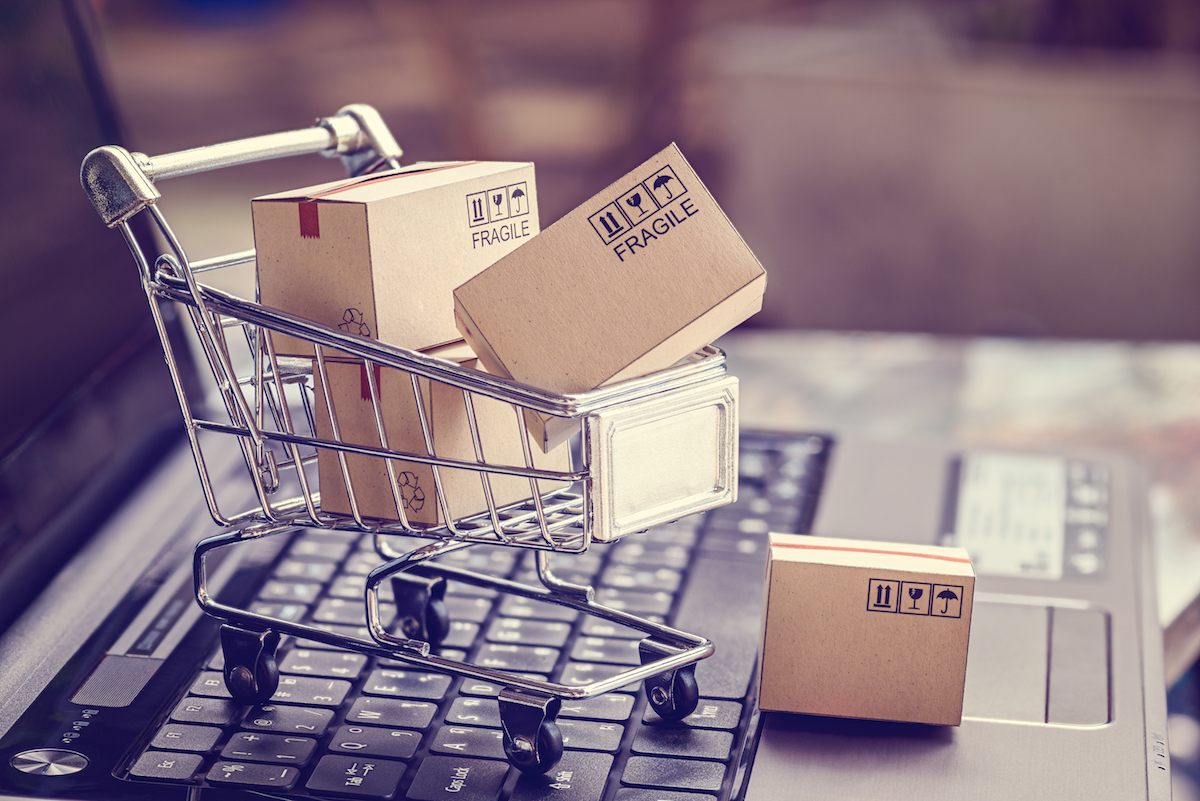 In a statement today, the Shanghai-based online retail giant said its revenues hit $923.8 million, up 44% year-over-year. Although its adjusted loss came in a little higher than expected at 39 cents per share, its revenues far exceeded Wall Street’s expected $741 million.

Pinduoduo attributed the growth towards its revenues from online marketing services, which soared 39% to $775.7 million. Its active users in the quarter amounted to 487.4 million, representing a year-over-year increase of 68%.

“We remain committed to our users, merchants, and ecosystem partners during this difficult period, Zheng Huang, the chairman, and chief executive officer of Pinduoduo, said in a statement today.

He added, “In the first quarter, we adopted numerous measures to support them, including providing free traffic to farmers and small businesses, and stabilizing the prices of medical and other daily necessities that were in high demand.”

Meanwhile, its e-commerce rival Alibaba Group Holding Ltd. (NYSE: BABA; HKEX: 9988) announced today that its revenues in the fourth quarter rose 22% year-over-year to $16.14 billion. However, it reported its profit tanked 88 percent year-over-year because of an investment loss of $1.09 billion in the quarter. With trade war tensions intensifying, Alibaba’s stock in New York plummeted 5% by midday Friday to $200.97 per share.

As of intraday, shares in Alibaba are down 7% year-to-date, while Pinduoduo has enjoyed watching its stock skyrocket 74% YTD.

As of May 2019, Alibaba was considered by a wide margin as the leader in e-commerce sales in China with 56, according to Statista. Pinduoduo clocked in a third behind JD.com Inc. (Nasdaq: JD) with 7%. 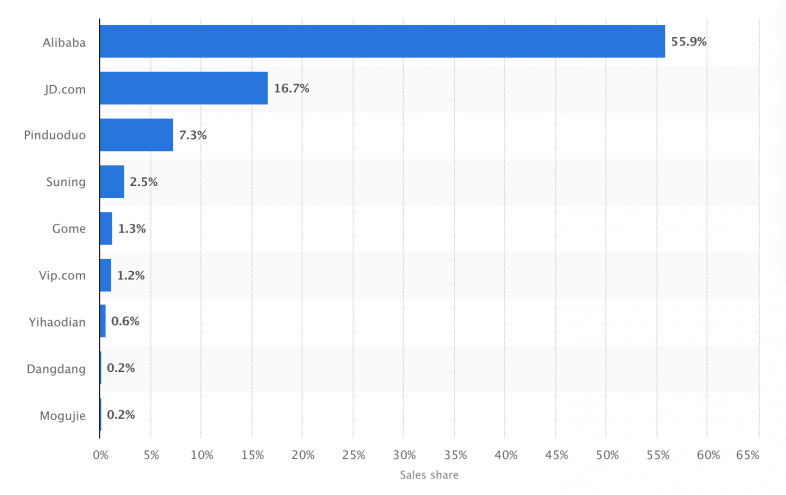 While it did not provide guidance going forward, Pinduoduo sees some opportunities to grow as China looks to return to normal.

David Liu, the vice president of strategy for Pinduoduo concluded in a statement today, “As the economy worldwide regains its foothold, we are seeing opportunities for investments and partnerships such as our recent investment in GOME Retail Holdings. Our strong balance sheet allows us to act quickly on such opportunities which we believe would help us better serve our users.”