After Months of Rising, US Inflation Slows in April
Data shows that inflation slowed after going up consecutively for months, but consumer prices remain up. 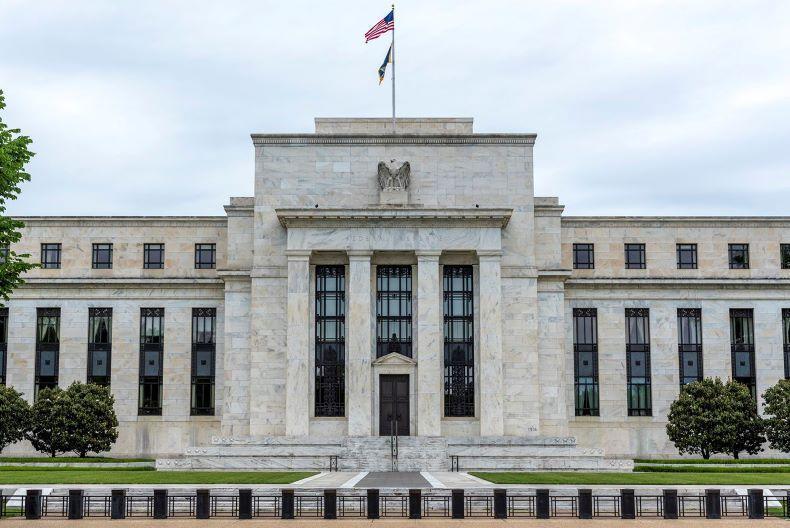 (CapitalWatch, May 11, New York) A Wednesday report from the Bureau of Labor Statistics showed that inflation slowed in April after consecutive rises since August 2021.

A report from the Labor Department Wednesday showed the Consumer Price Index was up 8.3% in the 12 months ended in April. It's a small decrease from 8.5% last month, a four-decade record high. Not counting more chaotic products like food and energy, the index was at 6.2%, also down from 6.5% in March.

The small respite to inflation, largely spurred by a sudden drop in gas prices during the month, didn't help prices for goods. Prices were already up over 8%, and the April data showed prices increased by 0.3%. Despite the rise, it was a drop compared to the 1.2% rise in March.

Food and energy have seen an especially volatile run these past few months amid ongoing supply chain disruptions and geopolitical conditions.

The pandemic threw a wrench in global supply chains. Continuous resurgences and varied responses across nations have held down the supply chain in a seemingly endless period of disorganization. Additionally, the Russian invasion of Ukraine caused a complete reshuffling of oil and gas demand as countries scrambled to boycott Russian oil.

Research shows that inflation and rising prices affected low-income communities disproportionately. A report released last week from the National Academies of Sciences, Engineering, and Medicine recommended the CPI upgrade its report strategy to address this information.

The report said the CPI should develop price indexes based on different income levels. The index has traditionally relied on field-generated data like grocery store and retailer prices. As this kind of data has become difficult and costly to collect, the BLS is working to instead take advantage of digital resources. The bureau has said it plans to convert a large amount of its measurement to nontraditional and digital data sources within the next two years.

The report recommended that the BLS make more use of scanner, web-scraped, and digital data directly from retailers in its data collection. With these methods, the report said, the results could give the CPI more accuracy and breakdowns of how inflation is affecting the country.