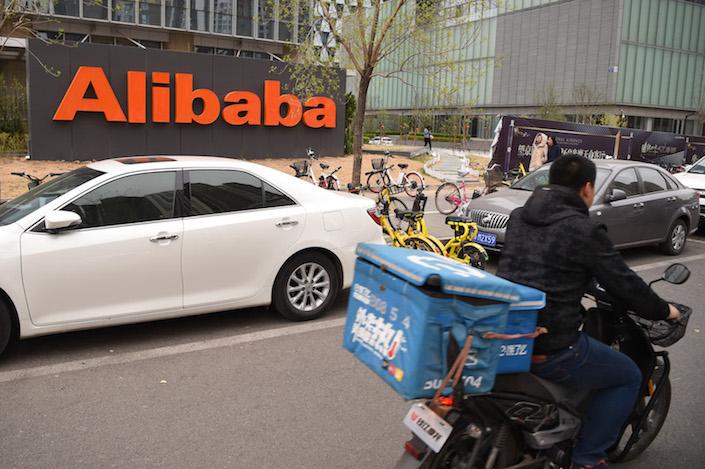 (CapitalWatch, June 28, New York) Alibaba has obtained one of the first batches of licenses to test unmanned automated trucks in a designated area of Deqing, Zhejiang Province.

Deqing is the first city to offer open road test licenses for L4 unmanned automated trucks in China. With the license, Alibaba (NYSE: BABA; HKEX: 9988) will be allowed to test the L4 autonomous trucks developed by the company's Damo Academy.

The unmanned trucks will also be able to carry out road tests in some high-speed sections such as highways.

Alibaba has been looking at L4 autonomous driving for some time. The company released its first self-driving delivery vehicle in 2020. Developed by Damo using logistics resources from its affiliate package delivery service Cainiao, the Xiao Man Lv vehicle features L4 autonomous driving functions to provide "last-mile delivery" for packages and groceries. By the end of March this year, the vehicles have logged over 10 million deliveries.