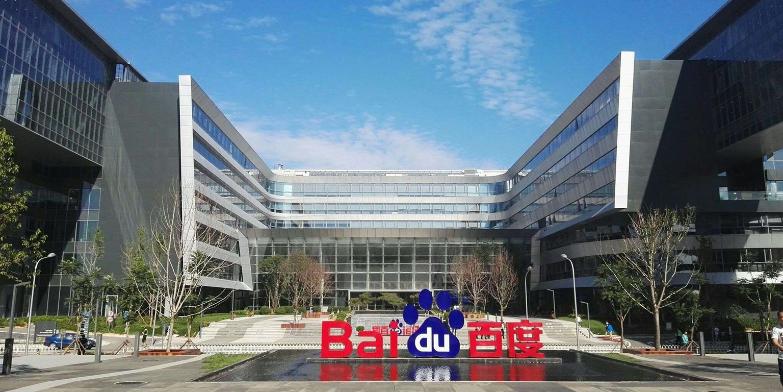 Revenue in the three months through September increased 13% year-over-year to nearly $5 billion, according to the report. That included 6% growth in online marketing and a 76% revenue surge in cloud and other AI-powered businesses. The number of monthly active users on the Baidu search engine app reached 607 million, up 12%.

Baidu said its Netflix-like entertainment platform iQiyi (Nasdaq: IQ) generated $1.2 billion in revenue, up 6% from a year ago. The business counted 104 million subscribers in September 2021.

Net loss, mainly attributable to Baidu Core, was $2.6 billion, or $7.48 per share, in the third quarter. However, non-GAAP net income was $790 million, with earnings per diluted American depositary share at $2.28.

During the third quarter, the company hosted its main annual event, the Baidu World 2021, where it unveiled its recent key developments. These included the second-generation 7nm Kunlun II AI chip for cloud, terminal, and edge applications; the revamped Baidu Brain 7.0; the robocar model, and the Luobo Kuaipao robotaxi mobile platform, as CW covered in-depth at the time.

Today, Baidu said its intelligent driving unit continues to pick up speed in the race to supply humanity with autonomous rides. Shanghai was recently added as the fifth city where Baidu's robotaxi service, Apollo Go, became fully open to public use. Now in Shanghai, Beijing, Guangzhou, Changsha, and Cangzhou, the number of rides has doubled sequentially, the report said.

The company is also working with municipalities and providing smart-city cloud services and transportation infrastructure, as well as AI solutions in the industrial sector. "We are building Baidu Apollo smart transportation and intelligent driving to smoothen traffic congestion, accelerate the move to EV and reduce traffic accidents," Baidu's co-founder and CEO, Robin Li, said in the statement today.

In another highlight, Baidu has struck a collaboration with China Gas Holdings Ltd. (HKEX: 0384) on cloud and AI solutions in the gas and new energy markets. During the first stage of the partnership, worth $146.8 million, the two will collaborate on building customized applications including "smart monitoring, smart scheduling, gas usage prediction, and smart customer services," according to the announcement. In addition, the two companies will work together to improve industry standards and practices.

In the fourth quarter, Baidu expects to generate up to $5.3 billion in revenue, representing year-over-year increase of up to 12%.

Last month, CEO Li spoke at the Emerging Engineering International Forum 2021 at his alma mater university in Beijing. In his speech, Li explained how Baidu employs the engineering approach to the R&D of its automated technology.

All information contained herein as well as on the CapitalWatch website is obtained from sources believed to be reliable but not guaranteed to be accurate or all-inclusive. All material is for informational purposes only, is only the opinion of CapitalWatch and should not be construed as an offer or solicitation to buy or sell securities. The information includes certain forward-looking statements, which may be affected by unforeseen circumstances and/or certain risks. This report is not without bias. CapitalWatch received remuneration for this report. Please consult an investment professional before investing in anything viewed within.