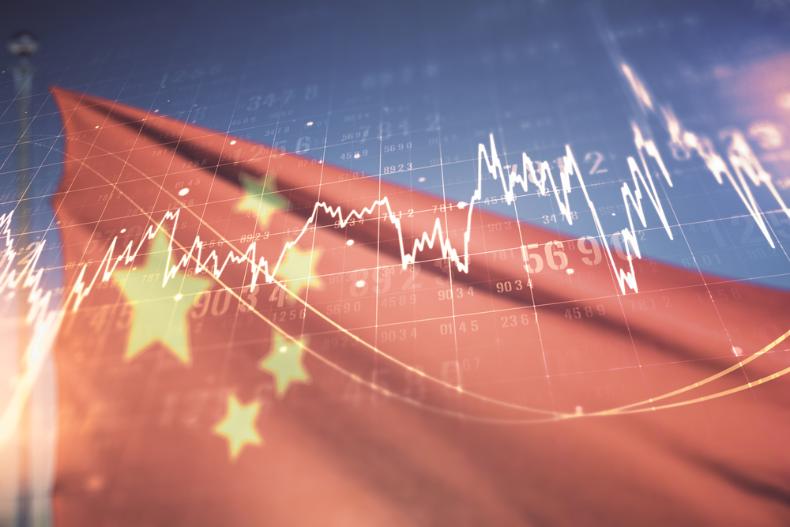 Among other top gainers were Nantong Great Electric and Hebei Raisesun Information Technology, whose stocks more than tripled. The first day of trading on the bourse, which some media called a "pet" stock exchange of President Xi Jinping, had no limits set on how much a stock can rise.

After the first day, the daily price change will be limited to 30%. To compare, Mainland stock exchanges allow a 10% maximum drop or increase in a day, while at the newer high-tech innovative board in Shanghai, the STAR Market, and the new ChiNext Market in Shenzhen, the limit is set at 20%.

President Xi announced his plan to launch a Beijing exchange just in September, and it took about two months to realize the plan. His endorsement has no doubt been the fueling force behind the project.

The BSE was set up for smaller- and medium-sized companies and symbolically came amid a year marked by widespread tightening for independent tech giants. And while it made it easier for startups to access liquidity, the exchange set new rules for investors.

Further, Beijing is sending a message that even to land on the Stock Exchange of Hong Kong, mainland companies may face similar scrutiny as if they were going to list abroad. Already, several listings in New York by Chinese companies were stopped in their tracks. Now, companies seeking a Hong Kong IPO may be forced to complete a cybersecurity review similar as they were forced to do for an overseas listing.

Similar to ChiNext and STAR, the BSE uses a registration-based listing model. Of the 81 companies listed on the BSE today, 71 transferred from the Select Tier of the National Equities Exchange and Quotations (NEEQ). The other 10 were newly approved. The total turnover for the day reached 9.6 billion yuan ($1.5 billion).