Betting on Coronavirus Cryptos
If you could guess the name of the next inevitable variant of concern, you'd make a fortune.
Gregory Bergman Dec. 22, 2021 22:19 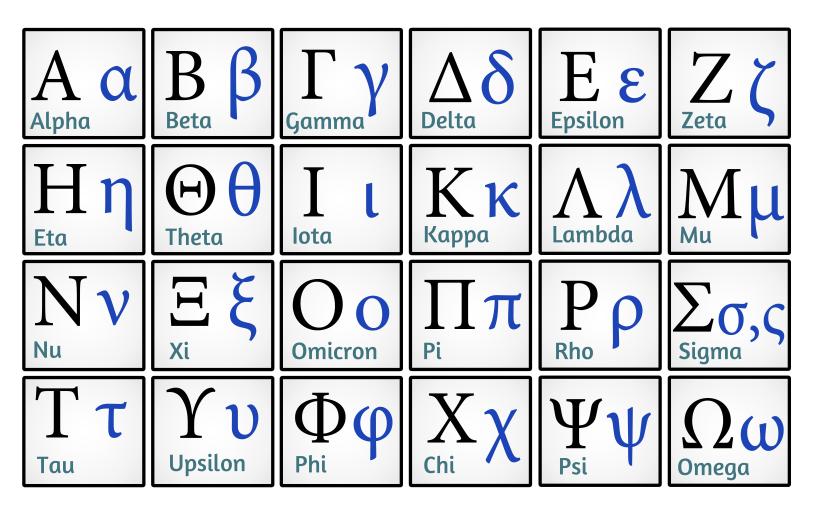 (CapitalWatch, Dec. 22, New York) When the W.H.O announced the new variant of Covid-19 named "Omicron," a little-known cryptocurrency of the same name gained 1,000%, jumping from around $65 on Nov. 26 to more than $680 by Nov. 29, according to CoinMarketCap, a market research agency.

The price has been halved since, but still up from where it was before the variant was announced and named. Now, if you could guess the name of the next inevitable variant of concern (make sure to skip over names linked to China in any way as the W.H.O. did when it skipped over "Xi"), you'd make a fortune. Before "Xi," the Greek letter "Nu" was also skipped over because it sounded too much like "new" according to the W.H.O. Next in line will be "Pi," and, so long as mathematicians do not make a fuss, you can bet on the crypto coin. Sadly though, "PiCoin", as it is called, is not available for circulation.

Priced today at $0.007077, the crypto has a max supply of 2,941,134 PI coins. How long until you can buy PiCoin? Not until, according to crypto enthusiasts on "Quora", a social media platform mostly populated by people asking and talking about their IQ, it won't be available to buy or sell Pi on any crypto exchange until late 2022 or even 2023. You can, however, download the Pi Network and "earn" them by mining some yourself in anticipation of the coin going on Binance or another exchange. However, before you can make any money, the pandemic will hopefully be over. Either way, any variant called "Pi" will have come and gone.

The next letter in the Greco-Covid alphabet is "Rho," and the cryptocurrency called Rhinos Finance (RHO), might eb the next big stupid Covid-related thing to bet on.

RHO is not available to purchase directly on an exchange. For beginners in this space, to acquire some RHO, this link offers a step-by-step guide: https://hedgeworld.com/how-to-buy-rhinos-finance-rho/

Of course, while the letters "RHO" may seem noncontroversial, considering its recent history, who knows what the W.H.O. will think. RHO is an acronym for a few things. In chemistry, RHO value represents the measure of the susceptibility to the influence of substituent groups on the rate constant or equilibrium constant of a particular organic reaction involving a family of related substrates. In economics, RHO is the rate at which the price of a derivative changes relative to a change in the risk-free rate of interest. Other uses for the acronym include Reproductive Health Outlook, Rural Health Office, and Right-Hand Opponent (in the card game of bridge). Then there is the urban dictionary, according to which RHO means both a "handsome, well-mannered person who loves the outdoors", as well as someone with a "random hard on." Clearly, the acronym RHO means enough people to be politically problematic. I can't imagine how offensive naming a new Covid-19 variant "RHO" would be to a handsome, fully aroused, bridge-playing chemist/economist with ties to the rural reproductive healthcare industry.

What to take away from this?

I say skip "Pi" and give the "RHO" coin a shot. If you lose, there is always "Sigma." SIGMAcoin (SIGMA) has a current supply of 0. The last known price of SIGMA coin is $0.00108559. Make sure to get your old frat buddies in on the play—and tell them to keep their RHOs to themselves. 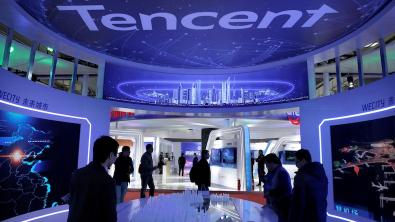 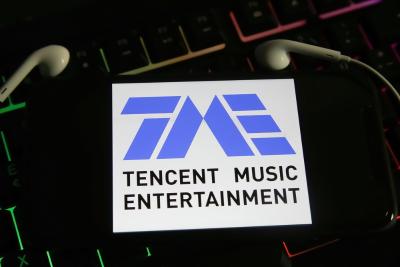 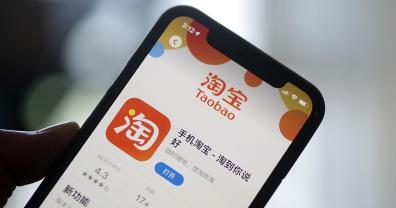