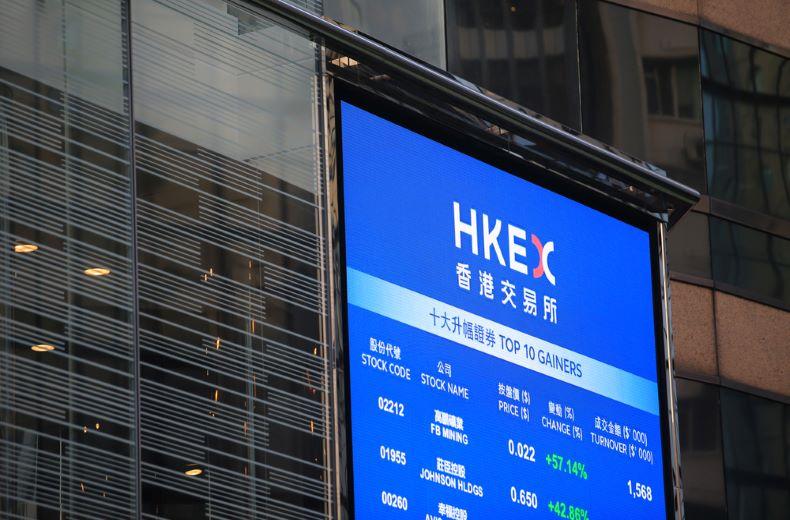 The draft regulation is based on national security grounds, the South China Morning Post reported Sunday. The regulation doesn't specify exact criteria for companies to warrant review aside from a list of "important data" that could be related to government, infrastructure, or energy, among others. The CAC said that large internet platforms that intend to establish headquarters, operating, or research centers abroad should also submit a report to regulators.

The regulation, proposed by the Cyberspace Administration of China (CAC), is among a growing interest in cybersecurity that has deterred some companies' IPOs overseas. The move also give the government additional oversight of tech magnates like TikTok parent company ByteDance and DiDi Global (NYSE: DIDI), one of China's most popular ride-hailing services.

The focus on cybersecurity was part of the government's efforts to increase regulation of major companies, and followed Beijing's attempt to discourage DiDi from going through with its $4.4 billion U.S. IPO in June. The government launched a cybersecurity probe into DiDi and two others firms that were recently listed.

ByteDance's IPO has been continuously delayed and is now expected next year. However, SCMP said that ByteDance denied any plans to list in Hong Kong.

China has been focusing on breaking up the power of tech giants that have taken control of the market, and it has recently increased its regulatory efforts to protect personal information and data security and limit companies' ability to practices that block out rivalry. The new regulations will be tough on tech companies who were hoping to list in Hong Kong, but some officials say that these hurdles are much easier to get through compared to the requirements a company must fulfill in order to list overseas.

These policies have yet to be finalized and will be open for public comment until Dec. 13. If implemented, they will likely hinder the growth of gigantic companies.

This and the overall government scrutiny of the sector has weighed on investor sentiment this year. CityAM reported that mainland China IPOs have raised around $14 billion thus far in 2021, down $2.3 billion from last year.