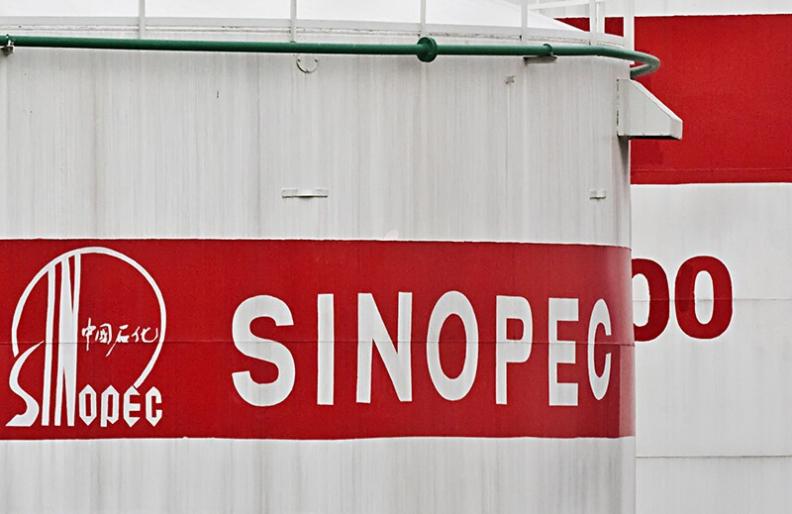 According to the announcement, "on the date of this  announcement, the Company will  instruct The Bank of New York Mellon, the depositary  of the ADSs, to issue the notice of terminating its American  Depositary  Receipt  ("ADR")  program to  the  holders  of  ADSs according to  the requirements under the depositary agreement, and the ADR program will be terminated on or around 16 October 2022. During the period after the ADSs are delisted from the NYSE and before the termination date, the ADSs issued under the ADR program of the company are expected to trade on the over-the-counter market."

These company will maintain the listing and trading of their shares on the HKSE and the SSE after the delisting of its ADSs from the NYSE. The ADS holders may surrender their ADSs for the underlying H Shares, which can be traded on the HKSE.