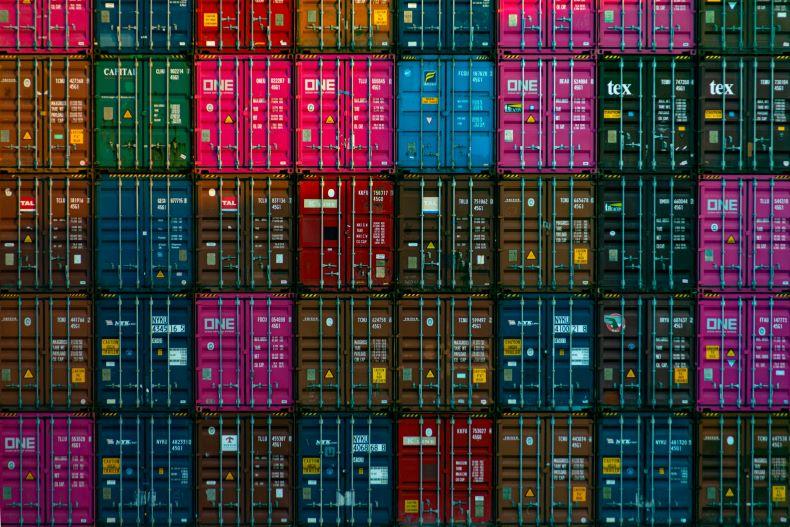 The Personal Information Protection Law (PIPL), enacted Nov. 1, severely limits the way data and personal information can be collected and exported in China. According to the new law, multinational corporations that move personal information out of the country will be required to obtain certification on data protection from professional institutions to do so. Overseas companies that process personal data of Chinese consumers will also require certification. The law covers data recorded, either electronically or otherwise, which relates to identified or identifiable persons, but not anonymized data.

According to Reuters, shipping companies have stopped sharing location data as a result of the new law. This data is typically used by maritime intelligence agencies to track and coordinate product shipments. An employee from one Automatic Identification System (AIS) platform in China also reported that the Beijing-based company has halted all dealings with foreign entities.

China is one of the largest suppliers of manufactured goods and some industrial commodities, and the country has six of the 10 largest container ports in the world amid a shortage. Now, foreign ship tracking and maritime intelligence providers are unable to know the location of many Chinese vessels, causing logistical coordination for deliveries and inventory tracking to be severely hindered. These ship tracking technologies are also used by other ships and for search and rescue missions.

Global shipping was already in bad shape before this new challenge. Covid-19 has revealed the major supply chain weaknesses across industries as companies fail to catch up from shutdowns, and CNBC reported that top executives believe these issues are going to last a lot longer than some policymakers think.

The pandemic was already enough to devastate shipping schedules and supply, but earlier this year industries were dealt an unforeseeable setback when the ship Ever Given crashed in the Suez Canal, blocking nearly $60 billion in trade over the course of six days. The reverberating effects of the crash in late March are still being felt in various industries.

The Washington Post reported last month that shipping ports are also seeing a large amount of congestion, and all this is slowing delivery so much that some factories have been forced to halt production. In addition, the Chinese producer price index inflation went up 13.5% annually in October, and the U.S. producer price index grew 8.6%.

The holiday shopping season is coming fast, and consumers are seeing high prices, low stock, and shipping delays. These days already, Americans preparing for Thanksgiving are witnessing inflation, as the Bureau of Labor Statistics reports that prices have gone up for almost every ingredient needed for the holiday's signature dishes. The USDA projects that food-at-home costs will be up 2.5% from 2020 to 3.5% for the entire year.

These ongoing issues will greatly impede holiday shopping for customers this year, experts predict. Block Club Chicago reports that many businesses are aware and expecting both shortages and delays as supply chains continue to face challenges and recover from old ones. Many have begun preparing inventory early. Customers are also advised to start buying the items they know they want early so they can avoid delayed delivery and out-of-stock notices.