As if Chinese stocks weren't hurting enough as is (Alibaba (NYSE: BABA) hovering at just over $173 per share Tuesday), a new potential obstacle has materialized for the solar energy companies.

As reported by Bloomberg, the undisclosed petitioners defined as "American Solar Manufacturers Against Chinese Circumvention" have filed with the U.S. Department of Commerce seeking the Chinese firms manufacturing in Malaysia, Vietnam, and Thailand to be taxed for their imports to the U.S. as Chinese manufacturers would be.

Bloomberg cites several experts, among them, Abigail Ross Hopper of the Solar Energy Industries Association, as saying "the disruption to the U.S. solar market could be severe" if the petition takes its course. Chinese solar panel companies cumulatively hold the majority of the global market – if tariffs of up to 30% imposed by former President Trump are imposed, clean energy projects may stall across the nation.

Separately, on Monday, a Canadian Solar spokesperson said that panel imports from China were being held up by U.S. Customs in relation to the alleged violations in Xinjiang. Earlier, Washington added Hoshine Silicon Industry Co. to its sanctioned entities list on the grounds that "the subject entities are engaging in or enabling activities contrary to U.S. foreign policy interests."

Specifically, "in human rights violations and abuses in the implementation of China's campaign of repression, mass arbitrary detention, forced labor and high-technology surveillance against Uyghurs, Kazakhs, and other members of Muslim minority groups in the Xinjiang Uyghur Autonomous Region."

China has denied multiple times that it uses forced labor in Xinjiang. 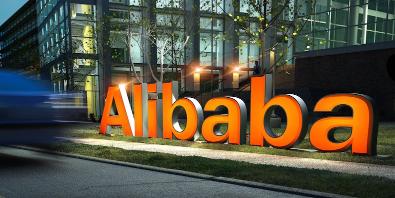 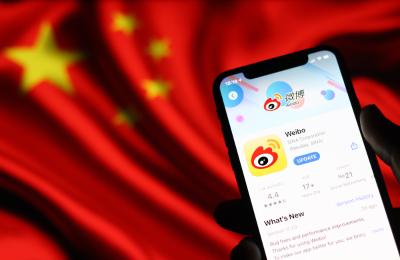 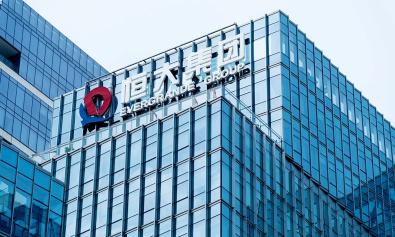